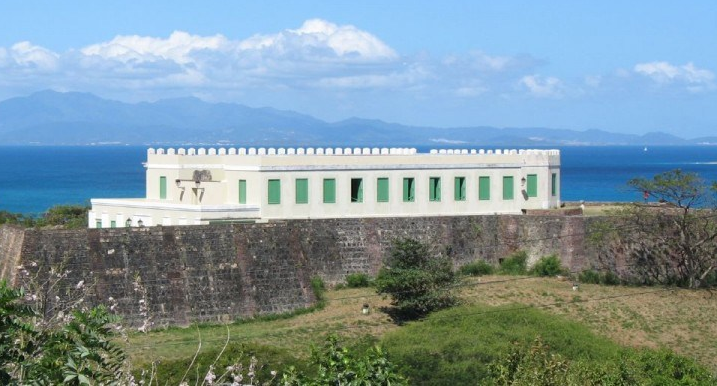 The Conde de Mirasol Fort Museum was spared the ravages of Hurricane Irma. Museum director Robert Rabin announced that in anticipation of Irma’s passage through the region, “the team implemented the action plan that has been effective for years in preserving and protecting the cultural treasure that the building houses.” Luckily, there was no significant damage to works, documents and other historical materials or structure.

Due to the lack of electricity and lighting in the exhibition halls and the need to keep the windows sealed until the end of the hurricane season, the museum will be closed until October 4. However, the museum director has announced the Fort Museum’s upcoming events:

October 21 at 7:00pm: Large screen presentation of the documentary, Cuentas pendientes, by Chilean journalist residing in Puerto Rico, Carlos Weber. The film centers on the coup d’etat in Chile on September 11, 1973.

November 11 at 7:00pm: Screening of the documentary, Desalambrar, by Dr. Liliana Cotto Morales, urban sociologist at the University of Puerto Rico, studying land rescue in Puerto Rico, including Vieques.