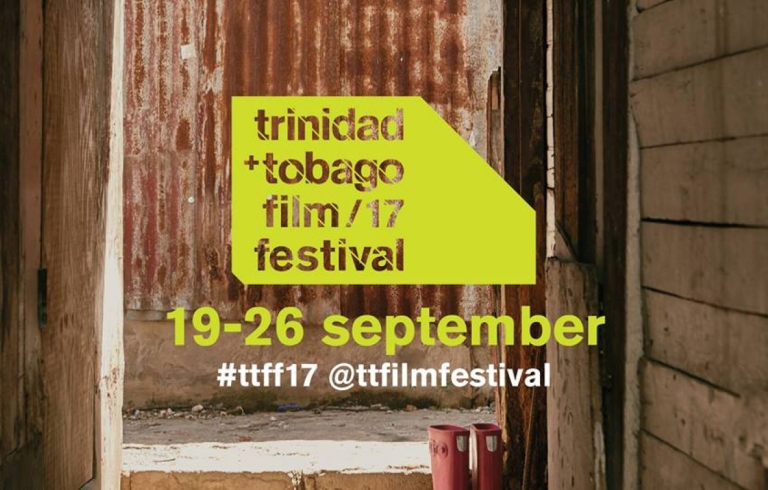 A report from Trinidad’s Guardian.

Over 120 films will be screened during this year’s festival, including short and feature-length films from T&T and the Caribbean.

Festival highlights will include Feature T&T (a full day of screenings in support of National Patriotism Month); panels and films on gender and social justice; a strong industry programme with a focus on screenwriting and script development; Code Orange (regional incentives and co-productions with our Latin American neighbours); panels and films examining the representation of women and girls in film; and the youth initiatives the RBC Future Critics Program and the RBC Youth Jury, both mentored by former Sunday Arts Section film critic BC Pires.

Speaking at the festival’s media launch on September 5 about bpTT’s sponsorship of two films, the narrative feature Green Days by the River and the documentary To Be a Renegade, the company’s communications manager Danielle Jones said, “There is nothing better you can do for your child than to expose them to the arts in T&T.” She recalled her own experience being on the track listening to the steelband Renegades play Lord Kitchener’s Bees Melody and how this inspired her to push for the making of the film.

She challenged corporate T&T to step up their support of film, reminding them that film is not there to tell the sponsor’s story, but the stories of the people affected by the film. There will be a free screening of the Renegades documentary on September 22.

Trudy de Verteuil of Columbus Communications/Flow, the festival’s presenting sponsor, said what Caribbean filmmakers are able to contribute to Caribbean content is important.

“This is really the way that we get to see ourselves on the silver screen, that we hear ourselves speaking in our own accents, we’re listening to us speaking to each other. So we recognise how very important the local film industry is.”

She reminded the audience that filmmakers can show their films on Flow’s Video on Demand (VOD) service, and that 100 per cent of the proceeds from each viewing go back to the filmmaker.

Ministry of Community Development, Culture and the Arts representative Patricia Henderson-Browne said there was a diverse range of talents in T&T. She challenged the TTFF to take an interest in the Prime Minister’s Best Village Trophy Competition, which, she said, “is very seldom appreciated, possibly because it is not marketed in the right way”. She challenged filmmakers to explore the scripts coming out of Best Village.

The festival opens with a gala screening of the film adaptation of the Michael Anthony novel Green Days by the River, and runs from September 19-26 at MovieTowne’s various locations, and the UWI Film Program, St Augustine.