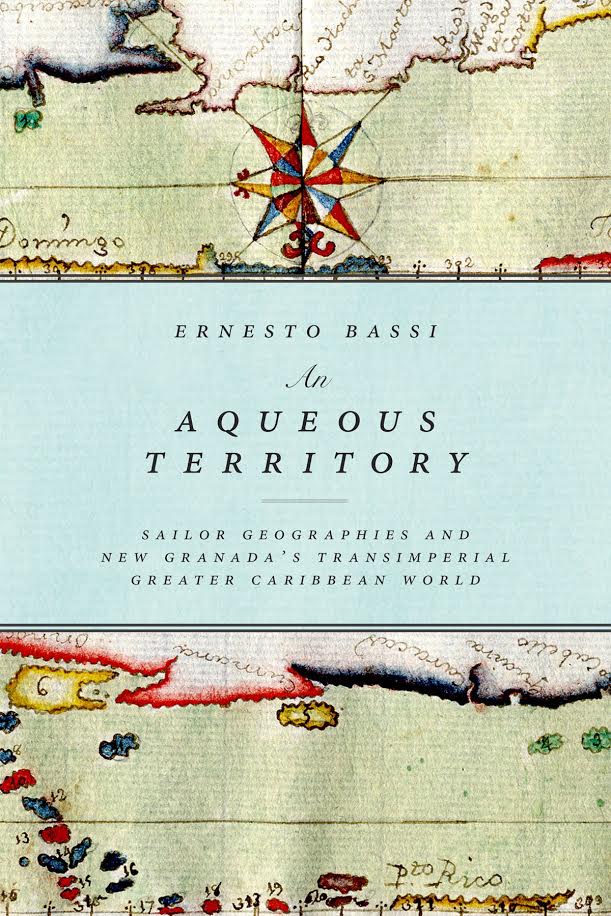 Description from the publisher

In An Aqueous Territory Ernesto Bassi traces the configuration of a geographic space he calls the transimperial Greater Caribbean between 1760 and 1860. Focusing on the Caribbean coast of New Granada (present-day Colombia), Bassi shows that the region’s residents did not live their lives bounded by geopolitical borders. Rather, the cross-border activities of sailors, traders, revolutionaries, indigenous peoples, and others reflected their perceptions of the Caribbean as a transimperial space where trade, information, and people circulated, both conforming to and in defiance of imperial regulations. Bassi demonstrates that the islands, continental coasts, and open waters of the transimperial Greater Caribbean constituted a space that was simultaneously Spanish, British, French, Dutch, Danish, Anglo-American, African, and indigenous. Exploring the “lived geographies” of the region’s dwellers, Bassi challenges preconceived notions of the existence of discrete imperial spheres and the inevitable emergence of independent nation-states while providing insights into how people envision their own futures and make sense of their place in the world.

Ernesto Bassi Arevalo is Assistant Professor of History at Cornell University. One of the courses that he teaches is HIST/ASRC 6131 – A Greater Caribbean: New Approaches to Caribbean History, https://classes.cornell.edu/browse/roster/SP17/class/HIST/6131,https://www.academia.edu/30961440/Graduate_course_Spring_2017-_New_Approaches_in_Caribbean_History