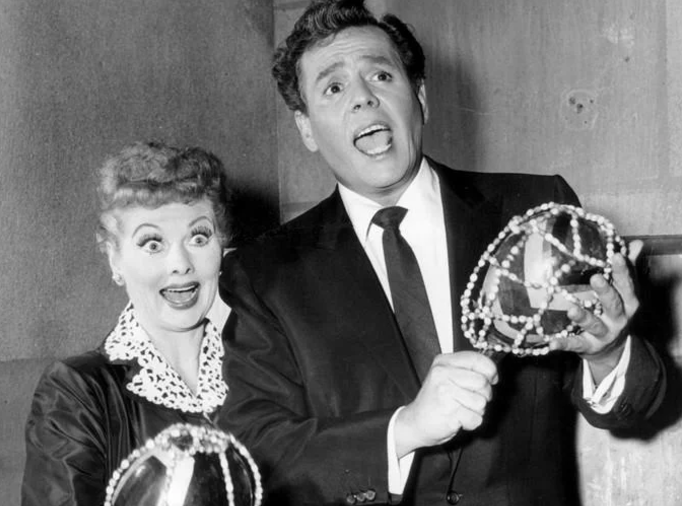 A report by Kristen Lopez for Remezcla.

Just days after what would have been her 106th birthday, the Lucille Ball biopic takes one step closer to filming with Deadline reporting that Amazon Studios has purchased the Aaron Sorkin-penned biopic Lucy and Desi. The film will star Cate Blanchett – initially announced when the film was greenlit in 2015 – as the hilarious redhead in a story that charts her tumultuous relationship and career success opposite husband and band leader Desi Arnaz.

With a studio ready to finance it, the search is on for an actor to play Ball’s other half, Cuban-born Arnaz. It’s hoped that a star on par with the Academy Award-winning Blanchett will sign on, with sources reporting Javier Bardem is being considered. Bardem is a unique choice considering he’s Spanish and not Cuban or Latin American, nor does he particularly look like Arnaz. Those fancasting on social media have brought up several other actors to play Arnaz, including the “internet’s boyfriend” Oscar Isaac, who certainly looks more like Arnaz.

Arnaz’s life was colorful in its own regard with the young man and his family fleeing Cuba after the rise of Fulgenico Batista. He wound up in Miami and brought the Conga to America. Ball and Arnaz were married for 20 years and created their own studio, Desilu, to produce their wildly successful sitcom I Love Lucy, as well as other popular series like Star Trek.

Lucy and Desi has the full cooperation of Ball and Arnaz’s two children, Lucie Arnaz Luckinbill and Desi Arnaz, Jr., and Sorkin will be utilizing both stars’ autobiographies for his script. The Lucy and Desi story has previously been told in two made-for-TV movies, 1991’s Lucy & Desi: Before the Laughter starring Frances Fisher and soap star Maurice Benard, respectively. The story was retold in 2003’s Lucy with Rachel York and Danny Pino playing the duo.

There’s no word on when cameras will start rolling.