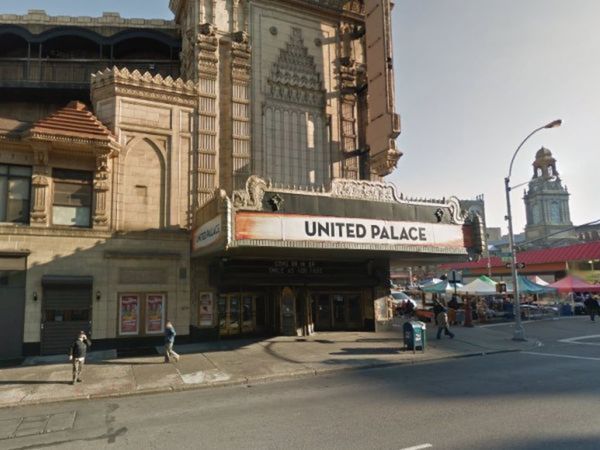 A report by Brendan Krisel for Patch.

Six venues will host 70 screenings during the week-long film festival. The festival kicks off Tuesday with a ceremony at the United Palace.

Washington Heights and Inwood are set to welcome the Dominican Film Festival for the sixth straight year starting Tuesday, July 25. During the festival 70 films showcasing Dominican culture and the Dominican experience will be screened in six venues Uptown.

“DFFNY will showcase 75 films; 25 narrative features, 10 documentaries and 40 shorts; 5 world premieres and around 70 filmmakers and industry guests will be participating. It’s madness but I’m very proud to say that we have definitely become the cultural event of the summer for the Uptown and Washington Heights residents,” Armando Guareño, the festival’s founder and executive director said in a statement.

The festival will kick off Tuesday night with a celebration at the United Palace on Broadway between West 175th and 176th streets, according to a press release. The opening ceremony will include a red carpet event and a showing of the award-winning “Carpinteros” (“Woodpeckers”), according to the film festival’s website.

At the festival’s “summer soiree” Dominican-born actress Dascha Polanco was honored for her contributions to cinema including roles on “Orange is the New Black” and in feature films such as “Joy.” The festival also plans to honor actor Manny Perez with a retrospective of three film showings.

General admission tickets to the festival are $15. The tickets will get moviegoers into screenings, but tickets for the opening and closing ceremonies must be bought separately.

Film screenings will be held in these six venues:

Check out a full schedule of film screenings during the Dominican Film Festival.