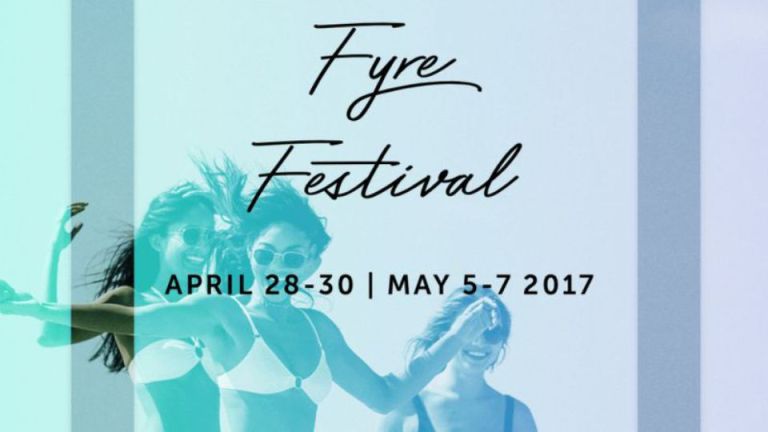 A report by Christina Prignano for the Boston Globe.

It was billed as a luxury music festival with high-end accommodations and top-notch food on a Caribbean island, but now attendees are scrambling to leave.

The Fyre Festival, which sold ticket packages starting at $1,500, is currently working to get people off the island and back to the US after ticketholders arrived to find an incomplete site and a chaotic scene.

Attendees on social media described little to no staff, sparse food and water, and tents that resembled emergency camp sites.

An ad posted to Instagram promised “the best in food, art, and music” on an island “once owned by Pablo Escobar,” but the festival infrastructure was never completed, according to organizers. The band Blink-182, which was scheduled to perform, pulled out on Thursday.

Get The Weekender in your inbox:
The Globe’s top picks for what to see and do each weekend, in Boston and beyond.
“We’re not confident that we would have what we need to give you the quality of performances we always give our fans,” the band said on Twitter.

In a statement on its website, organizers said the event had been postponed due to “circumstances out of our control.”

The statement urged attendees not to make their own arrangements to get off the island.

“At this time, we are working tirelessly to get flights scheduled and get everyone off of Great Exuma and home safely as quickly as we can.”

But guests described hours of waiting to depart the island.

“Still on the same plane we’ve been on since 1:30 am,” attendee William Finley IV said on Twitter around 6:00 a.m. this morning.