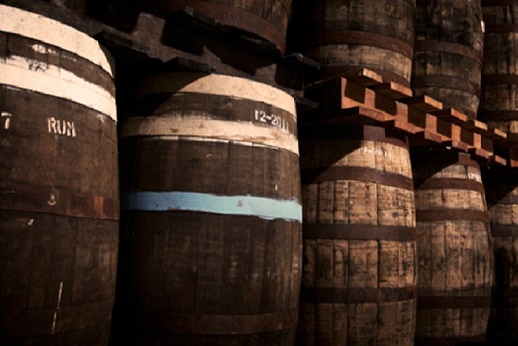 Caribbean 360 reports that Barbadian rum producers are keeping a close eye on the French presidential runoff election scheduled for May 7, fearing the results could hurt the local industry.

The political novice and centrist Emmanuel Macron of En Marche! and Marine Le Pen of the far right National Front will go head-to-head in the final race for the French presidency.

Macron, a pro-European centrist, topped the first round of voting on Sunday with 24.01 per cent of the votes – much to the relief of pro-Europeans across the continent – while the anti-immigrant, anti-Europe Le Pen placed second with 21.30 per cent, according to final results released yesterday by the French interior ministry. Le Pen has threatened Frexit – a common name for a hypothetical French withdrawal from the European Union – following the example of Britain, which last month formally advised the EU that it would leave the union in 2019.

Many observers believe the EU, which has an Economic Partnership Agreement (EPA) with Caribbean Community countries, would not survive a French withdrawal. And immediate past chairman of the West Indies Rum and Spirits Producers Association (WIRSPA) Dr. Frank Ward said a Le Pen win could have a damning effect on the rum industry.

[. . .] Barbados earned $89.9 million from rum exports to Europe between 2012 to 2016, according to Minister of International Business Donville Inniss at a WIRSPA reception last night at Accra Beach Hotel, at which the minister also said the Brexit vote in the United Kingdom last June posed a potential threat to the rum sector, and would have implications for Barbados and the region, particularly in the EPA provisions for trade and development. [. . .]