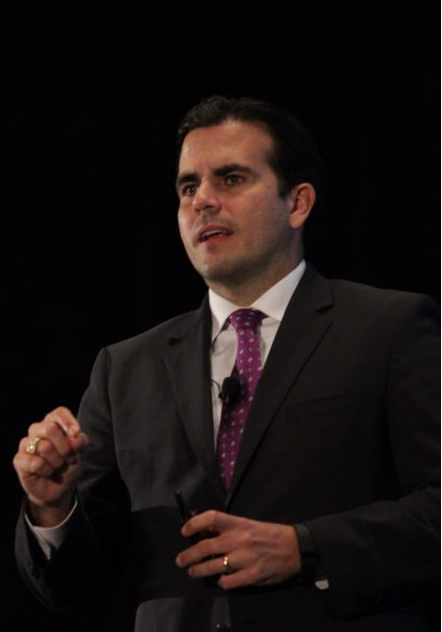 According to Luis J. Valentín (Caribbean Business), Gov. Ricardo Rosselló said Friday that “all alternatives” are being studied in response to a court decision that ordered the return of several members of the Integral Debt Audit Commission, who were dismissed at the end of January.

The governor reiterated his opposition to the body created by Act 97 of 2016 and tasked with auditing the debt that the government has issued during the past 44 years. The commission has remained inoperative during the first three months of the Rosselló administration, while it had weak support from La Fortaleza under former Gov. Alejandro García Padilla. “Our position remains that it is the court who determines if the debt is illegal or legal,” said Rosselló during a press conference in Cataño.

[. . .] For Rosselló, the findings that the body could make on the legality of debt will depend of what a court decides. He explained that if the commission declares any debt as illegal, affected creditors will take actions that would leave in the hands of a court the last say on the legality of said debt.

“In a fiscal situation like the one we are in, why are we going to invest millions of dollars in something that is not going to have a result,” added the governor while justifying his opposition to the debt audit commission. [. . .]