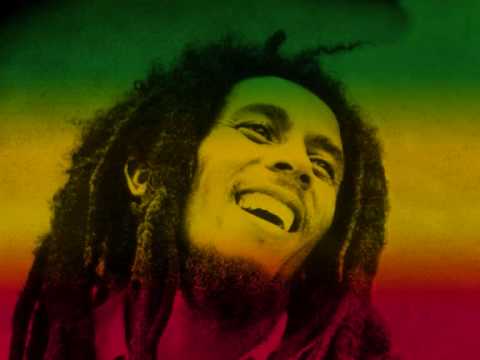 Rehearsals are in full swing for the UK premiere of Kwame Kwei-Armah’s One Love: The Bob Marley Musical, which will be staged at Birmingham Repertory Theatre, Centenary Square, Broad Street, from Friday, March 10, to Saturday, April 8, 2017. Poppy Brady (The Voice) writes:

Birmingham is about to outshine London’s theatre land by scooping the honour of staging the UK premiere of One Love: The Bob Marley Musical when it opens at Birmingham Repertory Theatre on Friday 10th March and runs for a month.

The man behind the production – British director, actor and playwright Kwame Kwei-Armah OBE – describes his play as ‘a hero’s journey’ but stresses that it is no ‘sing-along-a-Bob’ type musical where the songs drown out the plot.

Rather, he says it tells the story of a man propelled from rising reggae star to global icon and brings Marley’s inspirational music to the stage for the first time. It focuses on a crucial three-year period in Marley’s life between 1975 and 1978 when he survived an assassination attempt in an increasingly violent Jamaica and moved to live in London where he recorded classic albums such as Exodus.

Kwei-Armah, who first staged One Love in 2015 in America as artistic director of Baltimore’s Center Stage theatre, said he was ‘phenomenally excited’ to return to Birmingham because he believes the city produces such good audiences.

[. . ] “It’s hard to describe how much one loves an icon like Bob Marley. His African diasporic voice is among the clearest we have had. I don’t know how to describe my love for his music or his mind. When I started thinking about writing something about Bob, one immediately thinks you have to use his music – you can’t just talk about him; however, he’s a hero and I wanted to investigate a hero’s journey. We have included maybe 20 songs, but I’ve tried to make them come out of what I perceive to be an integrity that Bob would demand. I don’t think you can tell the life story of someone as significant as Bob without feeling fear and what that does is it makes you realise: ‘I have to look after the integrity of this man – the integrity of not just his reputation but of his spirit.’” [. . .]

One thought on ““One Love: The Bob Marley Musical” in Birmingham”