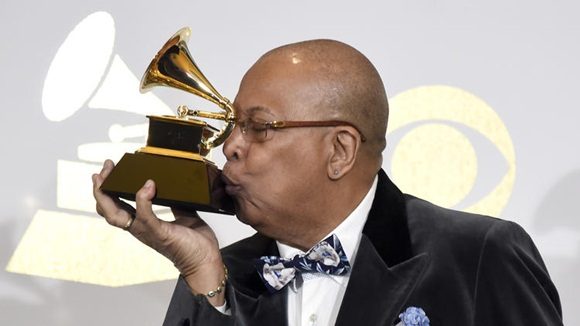 Valdes, 74, during his thank you speech recalled several of the members of his original jazz band, Irakere, who have passed away. He also thanked the organizers of the Grammy awards, the American Music Academy and the Maciac Festival where he recorded this CD.

At the Nokia Theater, in the US city of Los Angeles, also extended his congratulations to all the former mambers of Irakere, and those who have been part of it through the years.

Chucho Valdes won his first Grammy along Irakere in 1978.

One thought on “Chucho Valdés wins his sixth Grammy”