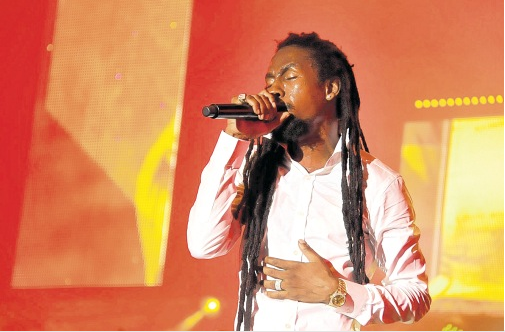 Three Jamaican music heavyweights — Shabba Ranks, Mavado and Jah Cure — are among the first set of artistes to be announced as headliners for this year’s staging of the St Kitts Music Festival, Jamaica’s Observer reports.

The event which is set for June 22–24 at the Warner Park stadium in that nation’s capital, Basseterre, will also see American rock band the Goo Goo Dolls taking to the stage.

Other acts are slated to be named in the coming weeks and months.

Media reports quote head of the festival committee, Jonel Powell as saying there were many considerations they had to deal with when making the decisions on the artistes chosen for this year’s line-up.

“The main considerations we battled with began with the budget. We have to bear in mind how much we have to spend and who we can afford. The booking fees for various artistes has gone up significantly over the years and, unfortunately, our budget has not and so, that is an initial challenge. Also, the availability. That is why we launched this early to get the availability of the artistes,” he is reported to have said.

Powell is also quoted as saying that this year a decision was taken to step out of the box in arriving at the roster of acts. 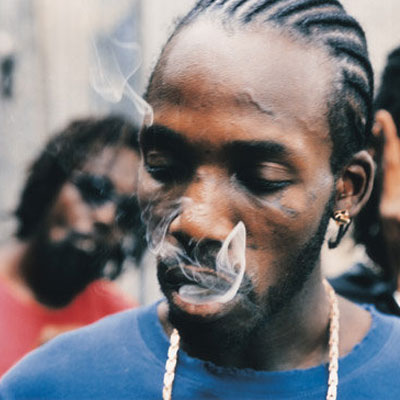 “We don’t want to change it up too much, but we want to try and get it as close to right as possible, and so this year we are proud to present some acts we would not typically present to the festival. The effect of this is that the headline artiste who tend to come on last, tends to cost the most money, and what we have found, when we have these artistes coming on at 2 o’ clock and three in the morning, half of the crowd have already left,” he declared.

The festival, which is now in its 21st year, has seen its fair share of local, regional and international acts, including Damian “Jr Gong” Marley, The O’Jays, 50 Cent, Tarrus Riley, Morgan Heritage, R City, Kes The Band, The Original Burning Flames, Nu Vybes Band, Nicha B, and Team Bagnall.

One thought on “Shabba, Mavado and Jah Cure for St Kitts Music Festival”