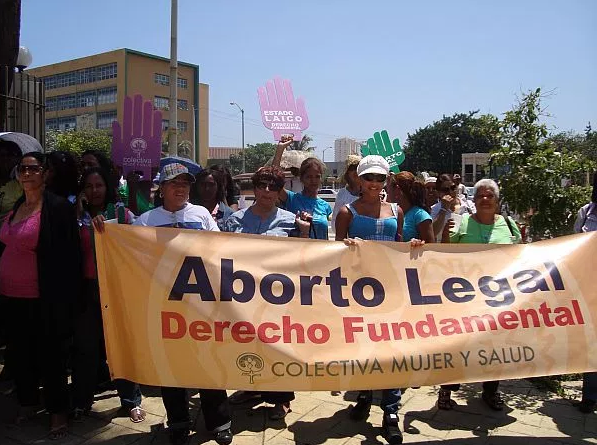 President Danilo Medina of the Dominican Republic has vetoed a bill that would have forbidden abortion except when a mother’s life is at risk, after “all attempts have been made to save both the lives of the woman and the fetus.”

The president said that he that he vetoed the bill because he supports abortion in cases of rape, incest, and birth defects. He had faced increasing public opposition to the bill. Several manifestations against the bill had taken place in the capital in previous weeks.

The nation’s bishops said they were “surprised and saddened” by the veto.

“How is it possible to apply the penalty of death to innocent and defenseless human beings?” the bishops asked. “Are they not people? Is it that these creatures must pay for the crime of other persons? Is it that we are promoting a society of discarding persons who come with congenital malformation?”