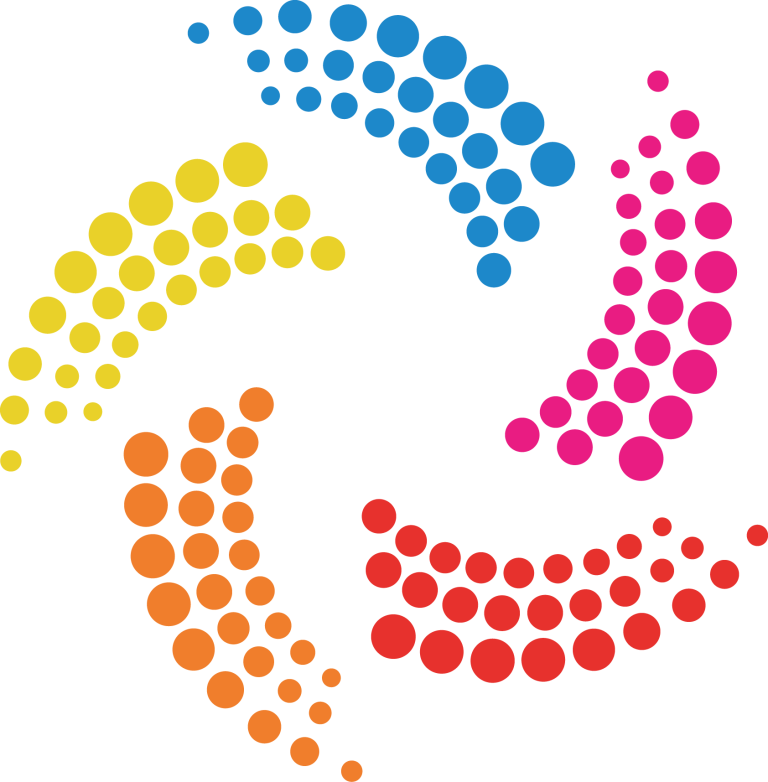 CaribbeanTales International Film Festival (CTFF) today announced the winner of the 2016 Cinema Spotlight Award sponsored by The Africa Channel. See Me Now, a short film written and produced by Dharini Woollcombe, Linda A. Palmieri and Carin Moffat of Light the Girl Productions, and directed by Sharon Lewis tells the story of a magical interaction between a hospice worker and a Burmese retired dancer. The short film premiered at the Opening Night Gala of CTFF2016 on September 7th.

“We are delighted to partner with The Africa Channel to shine a spotlight on these important modern narratives and filmmakers, and to give platforms to traditionally marginalized voices and place them at the center of all that we do at CaribbeanTales,” said Frances-Anne Solomon, Executive Director of CTFF.

The Cinema Spotlight Award recognizes excellence in the art of filmmaking, and is being bestowed on the overall winner of CTFF2016’s Short Film Challenges. The Short Film Challenges were created to encourage aspiring and mid-career filmmakers from under-represented communities to create new work.

This year the film challenges were: #BlackLoveMatters, in partnership with the Black Daddies Club and Black in Canada, the CineFAM-ACTRA Women Creators of Color Short Film Challenge presented by ACTRA Toronto in association with Trinity Square Video, and the Queer and Trans People of Color Short Film Challenge in partnership with OUTtv, Toronto Queer Film Festival, Black CAP Toronto, SASOD (Guyana), I Am One (Trinidad) and JFLAG (Jamaica).

Cinema Spotlight Award recipients, producer/writers Dharini Woollcombe, Linda A. Palmieri and Carin Moffat jointly state, “The process of making our first film was a true challenge but also an amazing experience!  Yes, there was a steep learning curve, but we three are actors and mothers, and we know what it takes to persevere.  Our years of experience in the industry as actors allowed us the opportunity to draw on our relationships and build a dream team with our incredibly talented Director, DP, cast and crew. None of this could have happened without the immense support from our union, ACTRA, as well as the generosity of Trinity Square Video. Thank you to CTFF for the wonderful opportunity to share our beautiful film.  We would also like to thank The Africa Channel for recognizing our work. We are truly honored.”