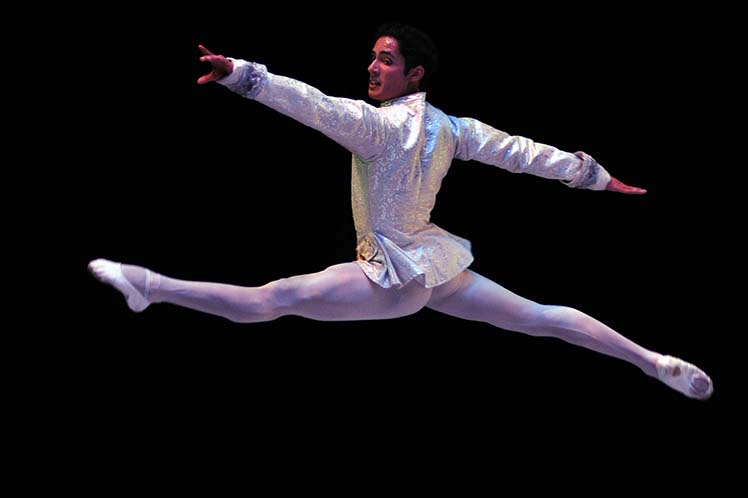 The 25th Alicia Alonso International Ballet Festival of Havana recently ended with two performances featuring dancers from nine countries. Performances took place in three theaters in Havana, Cuba, over the 10 days of the festival (October 28 – November 6, 2016). It is one of the oldest and most prestigious events in the world of dance, with over 50 years of history.

Shortly after the performance, the closing ceremony began at the Alicia Alonso Gran Teatro in Havana with a performance of Piazzolla tango, allowing Argentine dancers an opportunity to exhibit this sensual art.

The premiere in Cuba of ‘Cigne’, by Proietto as a choreographer and the performance of Cuban Daniela Gomez in ‘The Dying Swan’ was one of the strongest works in the event.

The first dancer of the Uruguayan National Ballet, Maria Ricetto, played a sublime Juliet in a successful version by Kenneth Macmillan of Shakespeare’s piece ‘Romeo and Juliet’; while Hyemin Hwang and Dontak Lee, of the South Korean Universal Ballet, elegantly illustrated a folk tale from their country.

Venezuelan Mary Carmen Catoya, of the Arts Ballet Theatre of Florida, danced at the premiere of ‘The Dance Begins with Your Steps’, choreographed by Russian, Vladimir Issaev, and which was especially created to pay a tribute to Cuban prima ballerina assoluta, Alicia Alonso. [. . .]