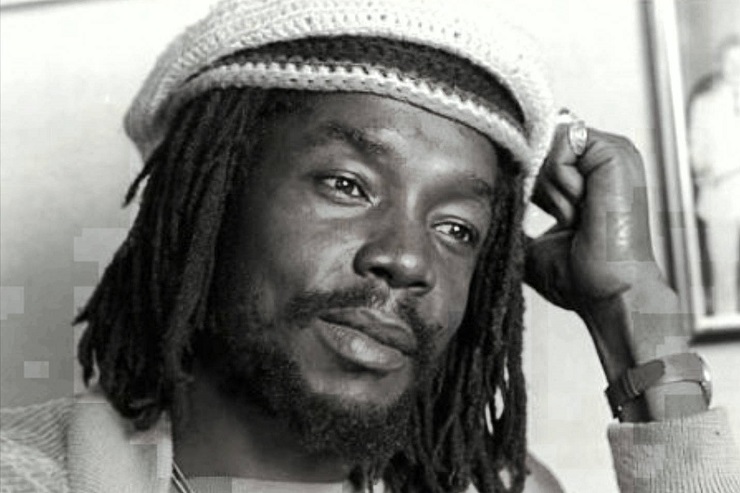 A museum celebrating the life and work of late reggae artist Peter Tosh will be opened tomorrow, Caribbean 360 reports.

Tosh, an original member of the legendary Wailers, was shot dead at the age of 42 at his St Andrew home in 1987. He was posthumously awarded an Order of Merit by the Jamaican government for his contribution to the country’s music.

The museum honouring his memory is a joint venture between Pulse, the Tosh Estate, and the reggae musician’s partner Marlene Brown. It will be housed on the grounds of Pulse Model Agency in St Andrew.

Following the museum’s opening, Tosh’s backing band Word, Sound and Power will reunite with original members at a benefit concert.

Some of Tosh’s session musicians, including horn players Dean Fraser and “Nambo” Robinson, are also expected to participate, as is former Wailers member Donald Kinsey.

Tosh is best remembered for tracks such as Apartheid, Legalize It, Equal Rights, and Wanted (Dread and Alive). He co-wrote Get Up, Stand Up with Bob Marley.

Describing the new museum, Kingsley Cooper, Pulse’s principal, was quoted as saying: “Visitors will be able to relive aspects of the non-conformist, futuristic and abundantly creative Tosh experience through sizzling audio and video recordings featuring the superstar, as well as iconic artefacts including his M16 guitar and beloved unicycle that became one of his favourite means of transportation.”

One thought on “Museum Honouring Slain Reggae Icon About To Open”