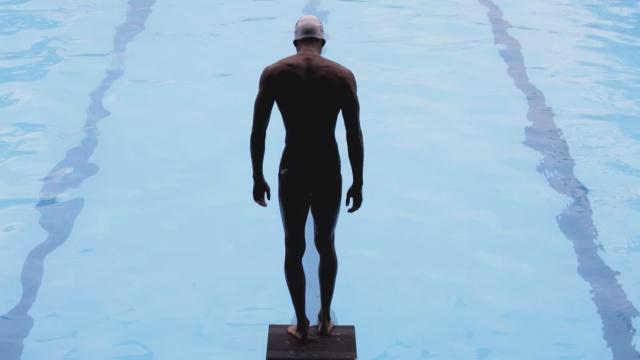 A report from CCTV America.

Renzo Yjon A Joe is from the smallest country in South America and going to the biggest sports competition on the planet. The 2016 Summer Olympics.

For this week’s Olympian segment, we glide alongside swimmer Renzo as he gets ready to race.

While the Olympic medal count is usually dominated by the world’s larger nations, the Games are equally as important for smaller countries.

If Renzo wins a medal there are high hopes Suriname will finally get its first Olympic-sized swimming pool. It might even be named after him.

Check out this week’s Olympian segment on Renzo Yjon A Joe here: