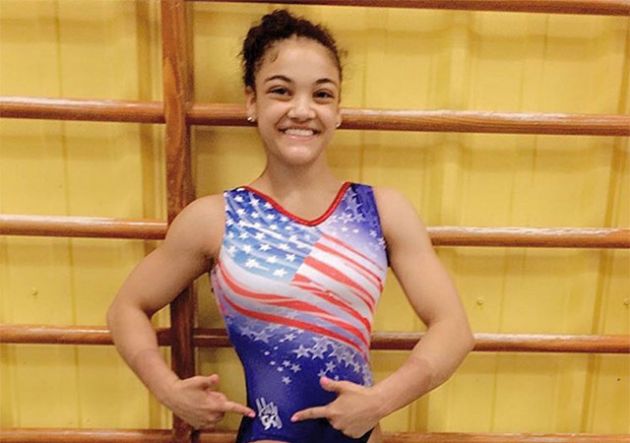 Hopefully the 2016 Rio Olympics are ready for some fresh faces — most specifically, that of Laurie Hernandez–as Nichole Frantangelo reports for Latina.com.

The 16-year-old gymnastic superstar is making her Olympics debut next month – but that’s not the only big news to share. Hernandez, Puerto Rican, is the first Latina to make the team in 30 years. Prior to this year’s games, only Tracee Talavera, Mexican-American, held a spot on the gymnastics team.

Hernandez proudly made the announcement via Twitter. “So proud of everyone who competed. I can finally say I’m representing USA at the Rio 2016 Summer Olympics,” she wrote. Later, she followed up with a “pinch-me” moment, writing “this is surreal omg.”

For more go to

Meet the Badass 16-Year-Old Boricua Repping the US at the Olympics. She’s the first US-born Latina to make the team since 1984.