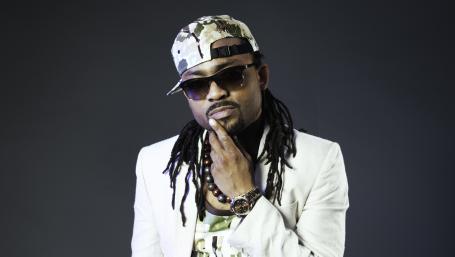 Kimberley Small (Jamaica Gleaner) writes about a new soca musical, set against the backdrop of the Trinidad Carnival season. Smalls says that the film will be “typical of Bollywood-style film-making.” Trinidadian singer Machel Montano plays a leading role in the musical. The film was first screened at the Trinidad and Tobago Film Festival in September 2015, but will be released in theatres in the United States this August.

Soca as a musical genre has extended itself beyond its native shores of Trinidad and Tobago and will now look to take things a step further with the upcoming release of the film, Bazodee.

The lead roles are played by British actress of Sri Lankan parentage Natalie Perera as Anita Panchouri, a representative of the immersion of Indian culture on the twin-islands, and soca mega-star Machel Montano, who plays the role of an aspiring singer, Lee de Leon. Also starring in the film is internationally acclaimed Indian television and film actor, Kabir Bedi as Ram Panchouri.

Set against the backdrop of the Trinidad Carnival season, the film promises to be colourful, vibrant and musical – typical of Bollywood-style film-making. However, the director of the film, six-time Emmy nominee, Todd Kessler, would rather the film be called Triniwood, in recognition of the unique and seasonal musical genre, and its accuracy in capturing the Carnival atmosphere.

‘Bazodee’ is a slang for the dizzying feeling of infatuation or being in love, according to Montano in an interview with largeup.com. The soca musical keeps with this theme, presenting a forbidden love story encased in the cultural duality of the two dominant racial groups of the twin islands, African and Indian.