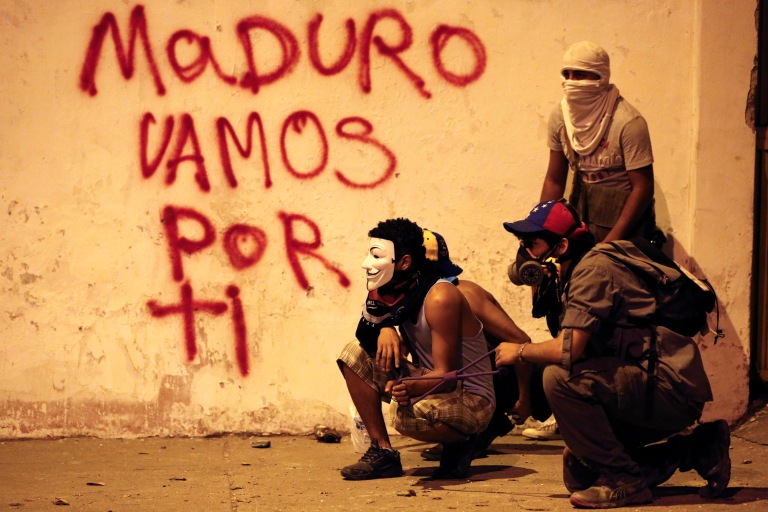 Caribbean governments have been told to brace for an influx of refugees from Venezuela if food shortages continue, Jamaica’s Gleaner reports.

The mayor of the town of Chacao, to the north of here, Ramon Muchacho said that people have been reduced to hunting cats, dogs and pigeons for food.

“As hunger deepens, we could see more Venezuelans fleeing by land or sea to an island,” Muchacho said.

Venezuela saw a new wave of looting last week which resulted in at least two deaths, countless wounded, and millions of dollars in losses and damages as desperation sets in among hungry residents and the country appears to be on the verge of complete collapse and chaos.

On April 27, the Venezuelan Chamber of Food reported that the country’s food producers only had 15 days of inventory left.

Oscar Meza, director of the Documentation Center for Social Analysis, said that measurements of scarcity and inflation in May are going to be the worst to date.

As the crisis continues, opposition politicians have handed in a petition with 1.85 million signatures to the electoral authorities requesting that a referendum be held to recall President Nicolas Maduro from office.

But Maduro’s deputy, vice-president, Aristobulo Isturiz, on Sunday ruled out such a referendum, saying the signatures were fraudulent.