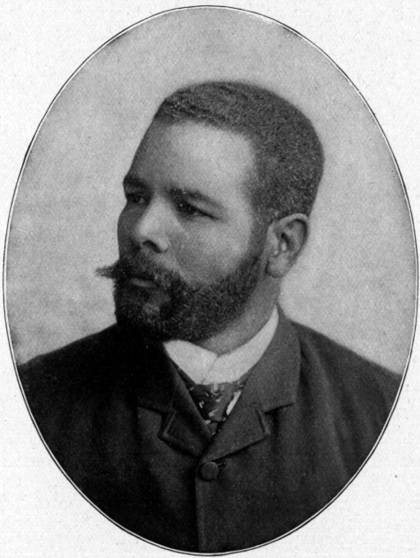 The 15th International Conference on the African and Afro-American Culture will be held in Santiago de Cuba on April 12-16, 2016. The conference is expected to shed new light on African influence in Cuba. It will include a tribute to be paid by participants to Lt. General Antonio Maceo (1845-1896), shown above, one of the icons of the Cuban struggle for independence. Here is a short article by Prensa Latina:

The event, sponsored by the Fernando Ortiz African Culture Center, is expected to be attended by local and foreign scholars, with a notable presence of African members of the diplomatic corps in Cuba.

The program of the meeting includes approaches to the reality in Africa in the 21th Century to be presented by African diplomats and officials of the Foreign Ministry, as well as workshops devoted to the image and anthropological cinema, religiousness, medicine, literature and linguistics. A highlight of the event will be a tribute to be paid by participants to Lieut. Gen. Antonio Maceo, one of the icons of the Cuban struggle for independence and of the racial mark in those epic campaigns.

Issues will include the presence of Our Lady of Charity in the process of formation of the Cuban nationality, the Slave trafficking, the African legacy in the voice of a runaway slave (cimarrón), voodoo dances, the chants of the French Tumba societies and the experiences of the Cuban medical collaboration.

These lectures will precede the tribute for the Day of Africa (May 24), and are aimed to somewhat pay ancient debts to the African continent, considered the cradle of Humankind and neglected for centuries.