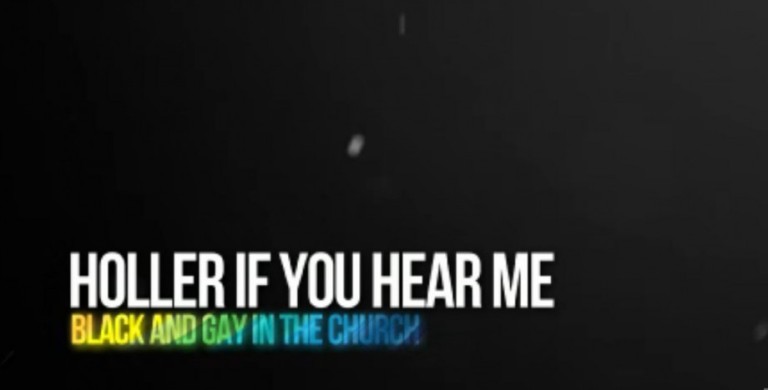 The critically acclaimed BET.com original documentary, Holler If You Hear Me: Black and Gay in the Church is heading Caribbean. The film will be featured at Xscape Puerto Rico: LGBT Arts & Culture Music Festival, which takes place Memorial Day Weekend, John Justice reports for BET.

XscapePR is a destination getaway specifically for professionals within the LGBT community and its supporters. During the three-night weekend, patrons will have lots to do, including theme parties, entertainment by national recording artists like Angie Stone and Big Freedia, cultural excursions throughout the island, an all-star comedy night concert, a financial workshop seminar, the LGBT Film Festival, where the doc will be featured, and many more. The event also includes a reunion of the Noah’s Arc cast, which was the first scripted show on Logo.

Clay Cane’s groundbreaking documentary Holler If You Hear Me: Black and Gay in the Church has been a major conversation piece, and was even screened at the White House back in February. The film is a powerful addition to XscpaePR’s already stellar lineup.

To find out how you can attend the Xscape Puerto Rico: LGBT Arts & Culture Music Festival, click here for more information.