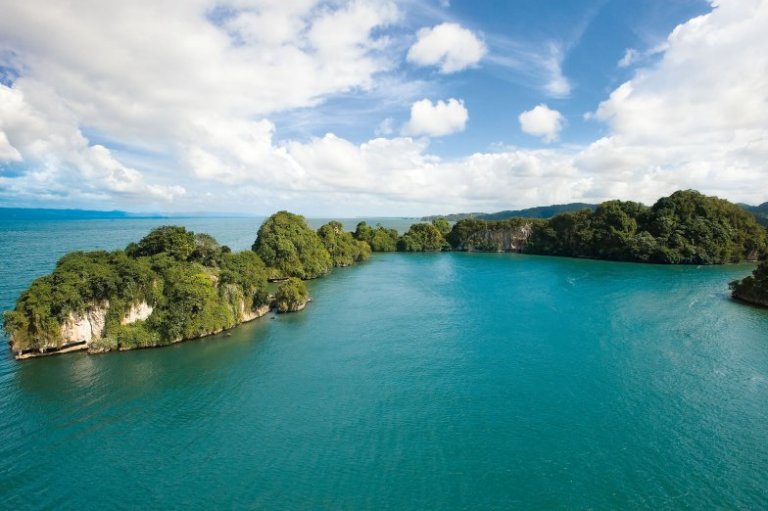 The Environment Ministry of the Dominican Republic announced heightened land and air patrols over the Los Haitises National Park (in the east) as a precaution given the country’s prolonged dry season. The Ministry has been working on reforestation and increased protection of this area:

Environment said the measures include the deployment of more firefighters to deal with a potential increase of forest fires and expanded air surveillance flights with drones. It said authorities and farmers adjacent to the National Park work on an awareness program to prevent potential arsonists from trespassing to harm one of the country’s biggest protected areas. “The Ministry of the Environment is working on this land by planting cacao, coffee, coconut and avocado, with the aim of promoting reforestation and increased production,” it said in a statement.