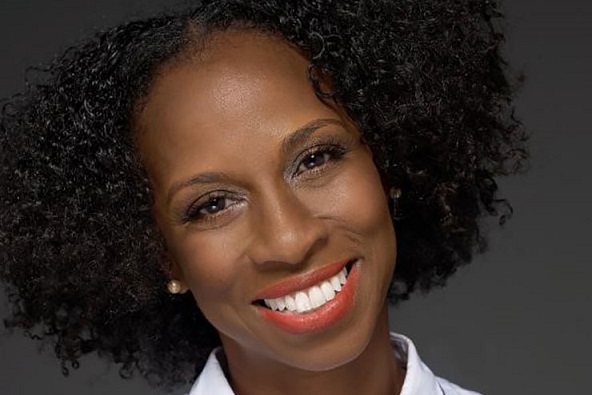 Kwayera Archer Cunningham, a Caribbean-American community leader and head of Global Ase—an international firm established to assist leaders, organizations, corporations and communities working for social good—recently emphasized the importance of giving to support community development in the United States and the Caribbean in 2016, stating that “Helping others is an essential ingredient for being a better human. She added that “By giving, we increase not only our good will, but we expand our ability to have a productive, joyful life.”

[. . .] Quoting the late legendary author Maya Angelou who declared: “I have found that among its other benefits, giving liberates the soul of the giver,” Archer Cunningham touched on another intangible effect of giving. Archer Cunningham, who was honored in September by the historic National Guild for Community Arts Education, points to the work of five organizations “on the front lines of socioeconomic and cultural development.”

Heading her list of community-based groups doing exceptional work is the Cecil Boswell Facey Foundation in Kingston, Jamaica, which is investing in Jamaica’s future through basic education, the arts and the environment; and The Rethinkers in New Orleans, Louisiana, which runs Kids Rethink New Orleans Schools.

She also suggested the New York-based Ifetayo Cultural Arts Academy which Archer Cunningham founded and where she served as CEO for 25 years, and the Makeda Thomas New Waves! Institute in Trinidad, which has gathered more than 200 dance artists, teachers, and scholars in the Caribbean.