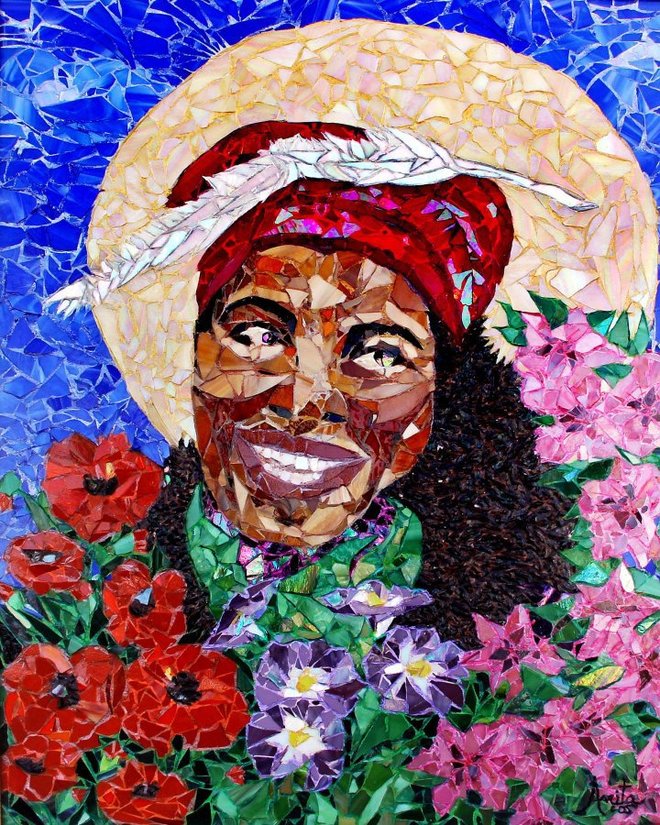 When the New Year begins, it will bring two events together in January related to the noted Harlem Renaissance author, anthropologist and folklorist Zora Neale Hurston — her 125th Birthday and a new play on Hurston’s life, friends and folklore, Adrienne Moore reports for TC Palm.com.

“I’ve LIVED” will introduce guests at The Sunrise Theatre with new stories, a review of her written work and her love of Fort Pierce.

Written by local playwright Brenda Cooper, the story of Hurston’s life comes alive as Cooper and a cast of local actors present Zora in this drama production, scheduled for Saturday, Jan. 2 at 7 p.m. at The Sunrise.

Tickets are $25 per person and are available at the downtown Box Office on South Second Street or by phone at 772-461-4775 or online at boxoffice@sunrisetheatre.com.

Tickets are also available by contacting Brenda Cooper directly at 772-332-1220.

Hurston arrived in Fort Pierce in 1957, following a request from publisher C.E. Bolen to work for his black newspaper, The Chronicle. Hurston’s family knew Bolen from their days at Eatonville, an incorporated black community, northeast of Orlando. When Zora lost her job at the Patrick Air Force Base in Satellite Beach, Bolen invited her to Fort Pierce. She was writing articles about the local community and even her voodoo experiences in Haiti.

Zora also received a request from Lincoln Park Academy to work as a 9th grade English teacher at the then-all black Lincoln Park Academy. She read many of her own books and other publications in the classroom and her students many years later realized who she was when they read her books in other venues.

“Their Eyes Were Watching God” was one of her most well-known works, which was written in Haiti in seven weeks and includes the history of the 1928 Florida Hurricane as its backdrop. Zora died in January 1960, following two strokes during her years in Fort Pierce. She resided in a private home owned by Dr. Clem Benton, who also knew her family in Eatonville. She was moved to the St. Lucie County Welfare Home following her first stroke.

She died a year later in that facility, which today is the Agape Senior Center on No. 9th Street and is an exhibit as part of the Zora Neale Hurston Dust Tracks Heritage Trail in Fort Pierce. Cooper has developed the facility into an exhibit on Zora’s life.

Image: Fort Pierce Artist Anita Prentice features Zora Neale Hurston in one of the many paintings of the late Harlem Renaissance author

One thought on “Zora Neale Hurston Continues to Make Headlines Through Her Writings, Books, and Her Dust Tracks Trail”