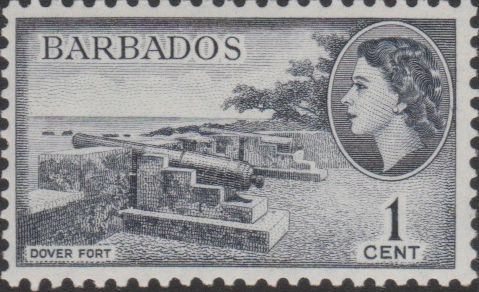 If all goes to the government’s plan, the former British will become a republic by 30 November 2016, five decades after it became a sovereign state, Tom Brooks-Pollock reports for London’s Independent.

Barbados has set a date for the removal of Queen Elizabeth II as its head of state, with the former British colony set to replace the monarch with a ceremonial president from independence day next year.

If all goes to the government’s plan, the Caribbean island will become a republic by 30 November 2016 – the 50th anniversary of it becoming a sovereign state.

But Mr Stuart requires a two-thirds majority in Parliament to get the plan through – meaning it is not certain that Elizabeth will have been relieved of her duties as Queen of Barbados by independence day next year.

The timetable for Bermuda’s transition to a republic was reported by the Caribbean News Service website.

The ruling Democrat Labour Party has the required majority in the upper house, or Senate, but not in the lower house. Opposition leader Mia Mottley has not yet said if she will through her weight behind the plans.