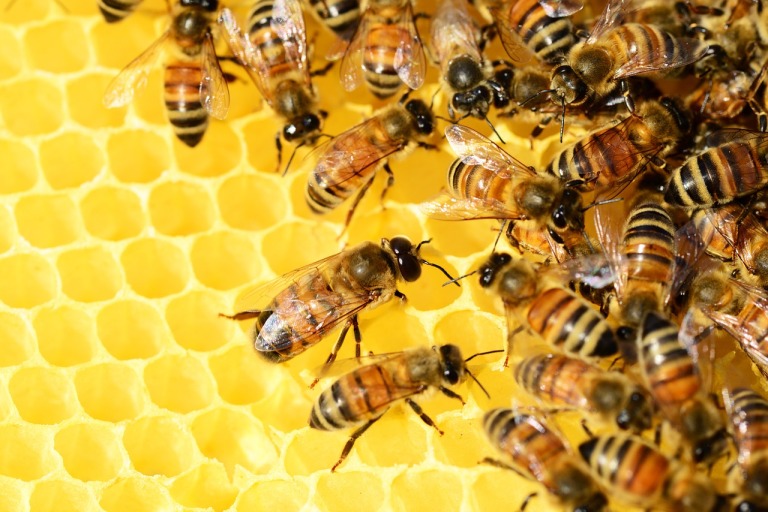 THE Ministry of Agriculture and Fisheries’ Apiculture Unit has warned against the illegal importation of honey and honeybee products into the country.

According to the ministry, the Apiculture Unit, with the assistance of beekeepers, has discovered and removed the eight brands of imported honey and one brand of bee pollen found on the shelves of some health food stores in Kingston and St Andrew.

“Records of the Ministry of Agriculture and Fisheries indicate that no import permits for bee products (honey and pollen) have been granted by the chief plant protection officer [at the] Apiculture Unit for their entry, and as such these items are considered to be illegal,” a ministry statement said.

According to the ministry, illegally imported bee products — honey and pollen — can introduce bee pests and diseases that will affect the health of the local bees stock. “For example, if imported honey reaches the hands of the consumer and is used, usually the empty containers are disposed of as waste,” it said.

Locally reared honeybees will remove contaminated hive product remains from these containers and take them back to their hives. Contaminated honey with disease-causing organisms such as American foulbrood (AFB) spores will be fed to their young. These spores will later multiply in the bee hive, affecting their health, thus causing a disease. AFB will then spread from beehive to beehive and then from apiary to apiary over time across parishes. This disease will destroy the local stock, reduce hive production and kill pollinators. Finally, the beekeeper will lose their main source of income. This will impact the honey packers, suppliers of goods and services, and over 14,000 persons who directly depend on the industry for their livelihood,” said the agriculture ministry.

The agriculture ministry said that although American Foulbrood Disease was only detected in four apiaries over the past six months it still remains a dangerous disease. It is caused by a spore-forming organism — bacillus larvae — that can remain in a dormant state for up to 50 years.

This disease was first detected in Jamaica in 1918 and since then there have been several outbreaks in a few parishes.

The ministry has asked consumers and beekeepers to report all locations — health food stores, supermarkets, shops, and hotels — in which the imported honeybee products are available for sale or use, as well as suppliers or distributors of imported honey into Jamaica.

For the original report go to http://www.jamaicaobserver.com/news/Ministry–No-imported-honey–honeybee-products-allowed_19240109