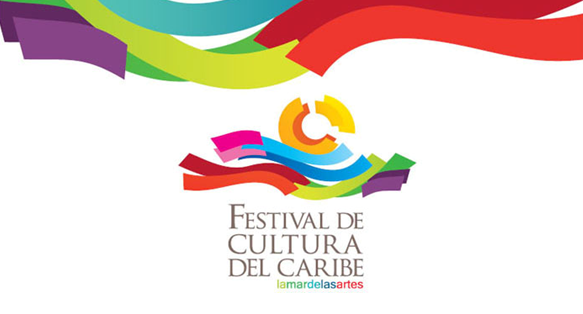 The governor of Quintana Roo, Roberto Borge Angulo, announced that with the invaluable support of the National Chamber of the Mexican Publishing Industry (Caniem), the 2015 Caribbean Cultural Festival will host the first edition of the Caribbean International Book Fair, which will be held from Nov. 12 to 22 in the Plaza de la Reforma in Cancun, with the participation of major publishing companies and literary authors.

“An important aspect of this edition of the Caribbean Cultural Festival is the academic exchange and joining together with our neighboring Caribbean nations, where ambassadors, ministers of culture, curators and cultural promoters will participate in workshops,” said the governor.

Borge Angulo said the 2015 Caribbean Cultural Festival, The Sea of Arts, will be the fifth edition and run from Nov. 3 to 22.

This edition has a new vision and greater scope, which will bring artistic performances and cultural activities to the regions and neighborhoods of major cities of the state, with the unprecedented presence of 19 represented countries and more than 1,700 participating artists, he said.

Education and Culture Secretary José Alberto Alonso Ovando said that in order to give the proper dimension to each artistic category in the different cities, it was decided to structure the festival into a series of specific events for young people: literature, theater and music.

“We’re talking about a new concept of our traditional Caribbean Festival, which will now be closer to the population,” he said.

For the original report go to http://www.theyucatantimes.com/2015/11/first-edition-of-the-caribbean-international-book-fair-to-be-held-in-cancun-nov-12-22/

One thought on “First Edition of the Caribbean International Book Fair to be held in Cancun Nov. 12-22”