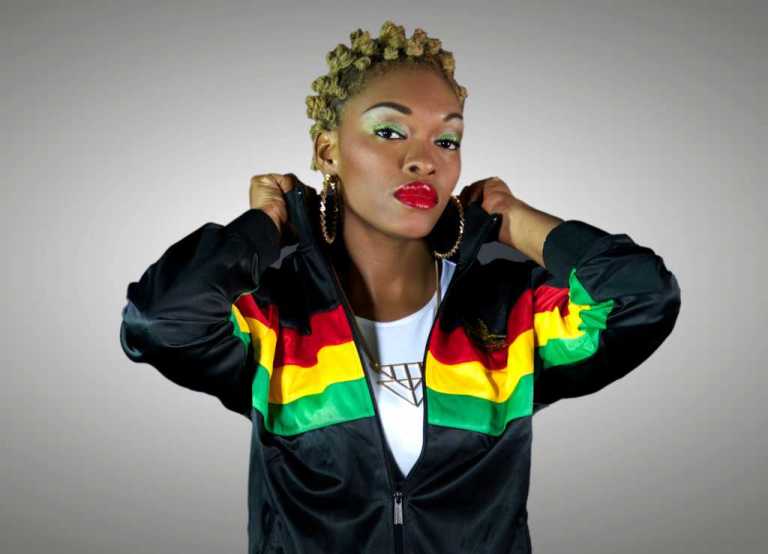 The 11th annual Reggae Culture Salute takes place on November 7 at Nazareth Regional High School Performance Center, located at 475 East 57th Street, Brooklyn, New York from 8:00pm to 1:00am. There will be a full line-up of performers and refreshments, including Caribbean food and beverage, and exhibitors as well as vendors of African arts and crafts.

The family friendly, multimedia presentation commemorates the anniversary of the coronation of His Imperial Majesty Emperor Haile Selassie I and Empress Mennen of Ethiopia and is the hallmark event of the Coalition to Preserve Reggae Music. The evening will highlight the organic relationship between Reggae, Rasta, Emperor Selassie and Jamaica in a substantive way through a multimedia presentation that will engage the audience and raise awareness of the importance of this cultural phenomenon to a people’s identity.

This year, Reggae Culture Salute (RCS) will present The Meditations, a group which emerged in the mid-1970s to carve out a prominent place in the annals of reggae music history. Founder and lead singer for the group, Ansel Cridland today carries on the tradition that made the harmony trio a household name with hits such as, the 1976 anthem, “Running From Jamaica” and the classic, “Woman is Like Shadow.” Ansel tours extensively now with harmonious support from singers Daddy Lion Chandel and Laury Webb who travel with him and his band of musicians as The Meditations.

Returning to the stage at Reggae Culture Salute is Warrior King, who in 2009 left an indelible impression on the audience who were electrified by his high energy delivery. Warrior King’s penchant for music that celebrates women and advocates upliftment has garnered him worldwide acclaim as a rising star in “reggaedom.”

The CPR showcase which features CPR members each year is a highly anticipated part of the evening. This year, Easy Star’s front man, Ruff Scott will showcase his special brand of “singjaying” to lively up the evening. Making her Reggae Culture Salute debut will be Penthouse label’s Shuga, currently making waves with hits such as “Ebony” and “In Deh.” Also making debuts are Florida’s own Kristine Alicia whose big hit, “Freedom Fighters” has become an anthem in light of the #Blacklivesmatter campaign, and Virginia’s own Tonahope, set to showcase his brand of Roots, Rock, Reggae to the world. Backing will be provided by the CPR All Stars, directed by veteran guitarist Lenny Carby. CPR’s Poet Laurete, Ras Osagyefo will bring his bold banter to stir the soul and as always, traditional drumming and dancing will be in the mix, along with and many prizes and surprises for the family.