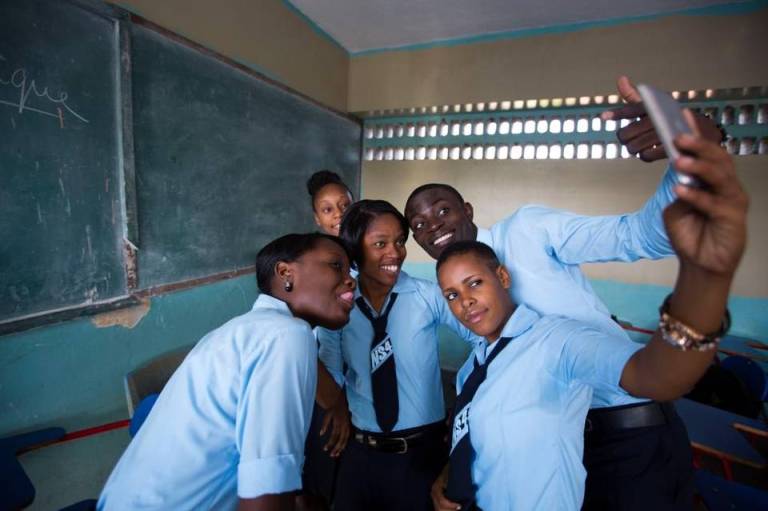 Jacqueline Charles (Miami Herald) writes that, as Haiti’s presidential campaigning slowly gains momentum amid continuing uncertainty about the fate of the country’s scheduled October 25 elections, a new World Bank report calls for a social contract to improve the lives of all Haitians.

The report notes that natural disasters and political instability have greatly affected Haiti’s anemic economy and contributed to the 6 million Haitians living in poverty on less than $2.25 a day. At the same time, a bad business environment has not encouraged private investments, while insecurity in the urban centers has sharply increased with the crime rate in metropolitan Port-au-Prince reaching critical levels.

“Policies to ensure more inclusiveness are needed,” the report said.

The call comes as the International Monetary Fund estimates that the Haitian economy only grew between 1 and 2 percent this fiscal year, and Haiti’s Finance Minister Wilson Laleau concedes that it has been difficult to finance the upcoming budget. Foreign assistance is down to less than $500 million from $1.5 billion, Laleau said, and there is less available financing under Venezuela’s PetroCaribe discounted-oil program because of low oil prices.

“These allotments have really tightened the budget constraints of the government,” said Raju Singh, a World Bank economist and author of the Haiti: Toward a New Narrative report unveiled Tuesday . “One big challenge for the future government is to deal with a tighter budget envelope without jeopardizing the progress that the previous governments have achieved to improve human indicators.”

Those improvements are in the areas of poverty reduction, primary school enrollment and access to water. Those living on less than $1.25 a day in extreme poverty, for example, has dropped from 31 percent in 2000 to 24 percent in 2012, according to a Bank study.

One thought on “Haiti World Bank report: Time for a social contract”