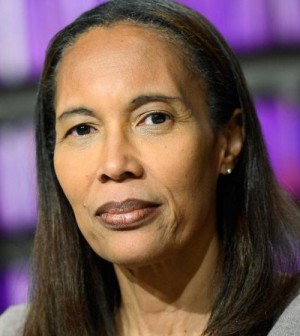 Author of a dozen literary works, including essays, novels and short stories, this is not Yanick Lahens’ first prize. She received the Richelieu International Award for Francophone Literature in 2009 (Prix Littéraire Richelieu de la Francophonie 2009) for her book La couleur de l’aube; the Excellence Award of the Association of Haitian Studies in 2011 for her entire literary corpus; the 2014 Femina Prize for her novel Bain de Lune. This year, it was for her short story collection La folie était venue avec la pluie. 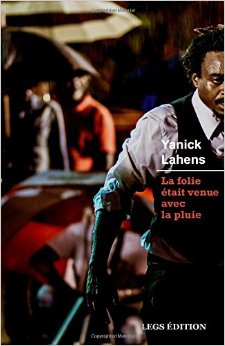 The Joseph D. Charles Prize is awarded annually to a Haitian writer by the Georges Castera Library in Limbé. It is one way in which the director of the library, Clément Benoît II, honors a great figure of Haitian literature in his/her lifetime, offers success stories to Haitian youth, and keeps the memory of the Haitian diplomat Joseph D. Charles alive in Limbé.

This post was based on the original article (in French) at http://www.maghaiti.net/le-prix-joseph-d-charles-2015-decerne-a-yanick-lahens/