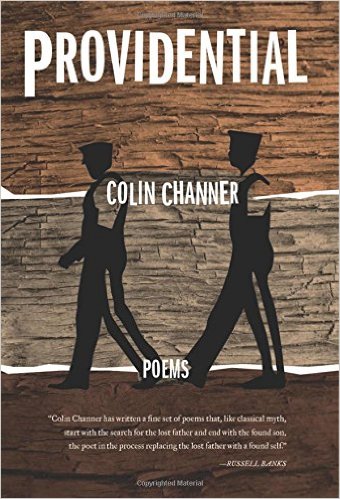 On Thursday, September 10, 2015, at 7:30pm, Colin Channer—in conversation with Paul Holdengraber of the New York Public Library—will present his debut poetry collection, Providential (2015); a reception will follow. The launch takes place at Greenlight Bookstore, located at 686 Fulton Street in Brooklyn, New York. [Many thanks to Peter Jordens for bringing this item to our attention.]

Event description: Hailed by Junot Diaz as “one of the Caribbean Diaspora’s finest writers,” Colin Channer is one of the most compelling voices of our time: a bestselling novelist, co-founder of the Calabash Literary Festival in Jamaica, and a widely published poet. Channer’s debut poetry collection, Providential, is an intimate, moving portrait of violence, family, love, and loss, and a meditation on the figure of the Jamaican policeman. Channer reads from his book and talks with Paul Holdengraber, host of LIVE From the NYPL. The conversation will be followed by a book signing and reception courtesy of his publisher, Brooklyn’s own Akashic Books. 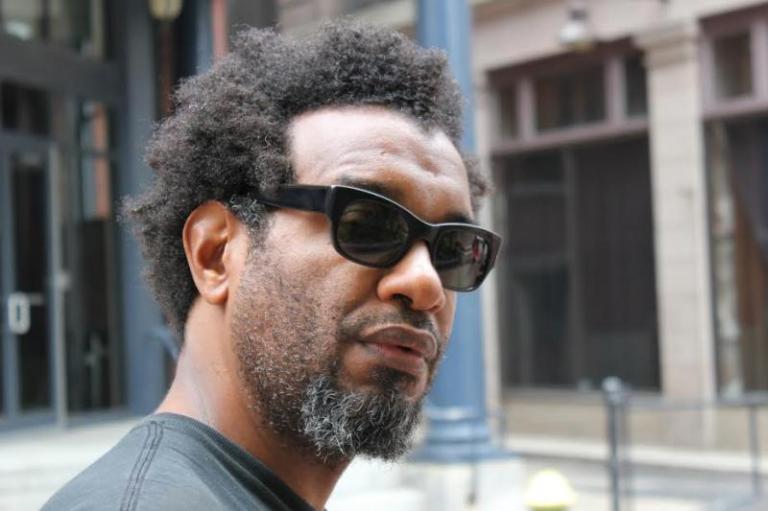 In a recent review of Providential, Tallawah magazine writes: [T]he Jamaican-American scribe, chief founder of the Calabash International Literary Festival, is getting set to break his lengthy self-imposed hiatus with the publication of his debut collection of poems, Providential (Akashic), an anthology centred on an unlikely hero: the Jamaican policeman. At the same time, Providential heralds a slight creative departure for Channer, whose fans have come to associate him with razor-sharp prose laced with wit, humour and keen observations. But critics and colleagues of the author say readers needn’t worry, as Providential more than holds its own as a deeply impressive first collection. “Channer has written a fine set of poems that, like classical myth, starts with the search for the lost father and ends with the found son,” reports bestselling author Russell Ebanks, “the poet in the process replacing the lost father with the found self.”

With this anthology, Channer’s writing life makes a quantum leap forward, taking him that much closer to the ranks of Olive Senior, Lorna Goodison, and Kwame Dawes (among others), who are known for bodies of work that move almost seamlessly between the poetic and the prosaic. And, by all accounts, it’s an achievement for Channer attained through creative risk that pays off. “Not since Claude McKay’s Constab Ballads of 1912 has a writer attempted to tackle the unlikely figure of the Jamaican policeman,” proclaim publishers Akashic Books. “These poems manage to turn intimate relationships between a man and his father, a man and his mothers, a man and his country, and a man and his children into something akin to grace.”

What’s more, the diversity of the collection’s offerings is also bound to delight Channer’s loyalists. “The collection achieves an intimate and lyrical meditation on family, policing, loss and violence,” Akashic further notes. “But the work is enlivened by humour, tenderness and the rich possibilities that come from honest reflection.”

For more about Providential, see http://www.akashicbooks.com/catalog/providential