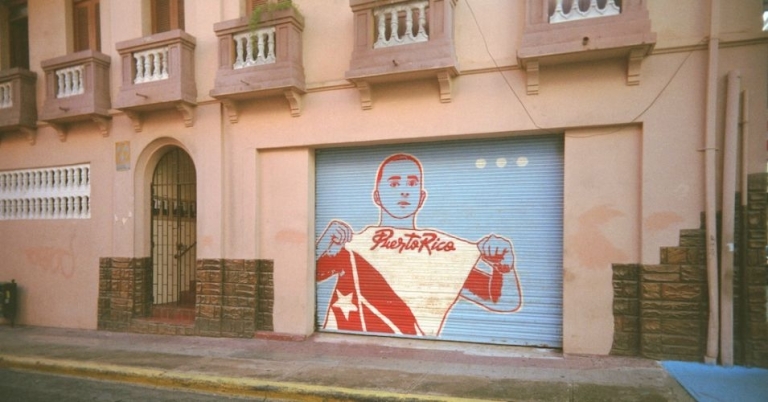 Deirdre Fulton (Common Dreams) writes about faith leaders in Puerto Rico and how they have been responding to austerity measures, saying that “the call goes beyond debt relief.” The leaders have said that they “call for economies to serve people, not for people to serve economies.” [Many thanks to Rod Fusco for providing this information.]

Denouncing new austerity plans and proposed “fiscal adjustments” that they say will adversely impact Puerto Rico’s poor and needy people, the island’s faith leaders on Monday called for debt relief and a resolution to the financial crisis that eschews further austerity.

With a working group restructuring plan due to be delivered to Gov. Alejandro Garcia Padilla on or before September 8, the letter from religious leaders (pdf) comes as the U.S. territory struggles to address crippling debt and double-digit unemployment.

Two recent reports, one commissioned by a group of hedge funds who purchased the island’s distressed debt and the other authorized by Puerto Rico’s own government, suggest new austerity plans to pay off portions of the debt—including reducing the minimum wage along with cuts to education and healthcare programs.

Citing the Biblical concept of debt relief, or Jubilee, the letter’s signatories express concern about “predatory hedge funds which seek to benefit from our distress and push our economy to the brink of collapse” while calling for full-scale debt restructuring “that invests in Puerto Rico’s people.”

“This debt crisis threatens to push more of our people into poverty and put people out of work,” stated San Juan Archbishop Roberto González Nieves, leader of Puerto Rico’s mostly Catholic population. “The religious community stands with vulnerable people and we call for the crisis to be resolved in a way that protects the poor and grows our economy.”

In resolving the financial crisis, the religious leaders call for policymakers to adhere to six principles:

1) In any solution that is reached, there should be no more austerity policies affecting people and poor families and young people who are the most vulnerable; 2) Any solution must create an investment in the Puerto Rican people and seek to grow our economy; 3) We need enough debt relief to bring our total debt back to sustainable levels; 4) We encourage all solutions that enhance Puerto Rico’s laws on budget transparency; and 5) We seek greater participation in resolving this crisis and working with the government on solutions that protect Puerto Rico’s people.

In addition to the participation of the religious sector, we call for a multi-sectorial participation in which our people are well represented. A representation that also includes the poorest because they are always the most affected.

“Puerto Rico’s religious leaders are fighting for the lives of their people,” stated Eric LeCompte, the executive director of the faith-based development coalition Jubilee USA Network. LeCompte, who visited Puerto Rico in mid-August to advise religious and political leaders on solutions to the crisis, said: “We need to get Puerto Rico’s debt back to sustainable levels and ensure that the island has a path for economic growth.” [. . .]