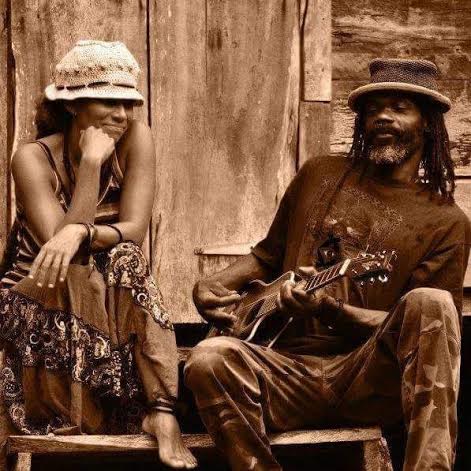 Our thanks to Ayeola George and AGSelect [agselectpr@gmail.com] for sending the following update on the developing story of Nelly Shtarre and Trevy Felix’s apparent death in a fire in Dominica.

Though not yet confirmed by police in Dominica, fans and family alike have taken to social media to pay tribute to international reggae stars Nelly Stharre and Trevy Felix (AKA Ras Trevy), feared dead in a fire at the remotely located home which they occupied in the heights of Mahaut, a residential community north of the capital, Roseau.

The gruesome discovery of burnt skeletal remains was made late Wednesday 19th August by Trevy’s brother, Jeffers Felix, who alerted Nelly’s family and a short while later by Nelly’s brother Emile who alerted the authorities. After several unsuccessful attempts to contact the couple by phone they each visited the remotely located residence. Nelly and Trevy had not been seen nor heard from since the previous Friday. Further alerts were raised on Sunday (August 16th) when they failed to show at Vibes Radio studios where they served as panelists on a talk show.

According to Police Public Relations Officer ASP Claude Weekes, the identities of the remains have not been confirmed. Meanwhile, Minister for Justice Rayburn Blackmore has indicated that the government may call on outside sources to conduct forensic investigations.

It is unclear what took place at the time of the fire or the exact day it occurred but residents in the area recall seeing a fire in the vicinity of the home the weekend they were last heard from.

Nelly Stharre (born Antonia Raffoul) and Trevy (born Trevor Felix) both made significant in-roads on the international music scene before their respective return home to Dominica in recent years. Nelly, who lived in Jamaica for over 15 years, has performed to glowing reviews at major music festivals such as Dominica’s World Creole Music Festival, the St Lucia Jazz Festival, as well as Jamaica’s Reggae Sumfest, Rebel Salute and Jamaica Jazz and Blues. An exceptional Reggae, Jazz, Blues and World Beat artiste, her extensive catalogue covers a range of musical styles as seen on the Kreyol-inspired “Wake Up”, the folk-country “Poor in my Pocket”, the Jazzy “Moon Men” and the One drop “Peace and Love.” She has to date released three albums starting with 1995’s Wake Up, a zouk-influenced album which was recorded entirely in French Creole. Rain Jah followed in 1997 and Soul Country was released in 2002. Her unreleased, fourth studio album Lion Queen was just completed this summer and featured production credits from Clive Hunt, as well as Wayne Armon, Steve Golding, Altafaan and Ziongates Records. 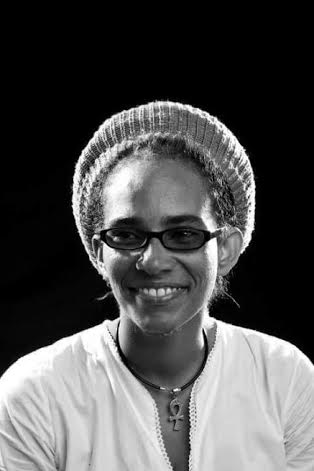 Her musical efforts have been recognized in her native Dominica where she has won two Golden Drum Awards. Her philanthropic work with ‘Womanbition’ and ‘Year of the Child’ concert series, has contributed financial and social support to charities in Jamaica and Dominica respectively. She worked in community activism as a spokesperson for UNIFEM’s (United Nations Development Fund for Women) ‘UNiTE to End Violence against Women’ Campaign. Nelly has brought this message to the Dominican masses through her ‘Peace and Love’ concert series and her ‘Unity Fest.’

After moving to Los Angeles in the 70s, Trevy founded the critically-acclaimed roots reggae band Boom Shaka with musicians from Jamaica, Antigua and the US. His brother was also a band member. The group released five albums Best Defenses (1992), Freedom Now (1996), Creation (1998), Celluloid, 1987 (re-issued 2000), and Fertile Ground (2005). Boom Shaka performed to rave reviews at concerts around the globe in places such as Ethiopia, France, the US, Brazil, and China and were voted best reggae band in Los Angeles for several consecutive years. Trevy has had solo projects to include African Roots (2007) and his latest album Resistance (2015) which features the head-bobbing pop ballad “Everyday.” The album sees contributions from renowned musicians including Sly Dunbar and Robbie Shakespeare and production credits go to Trevy, Clive Hunt and David Norland.

In Dominica, Nelly Stharre and Ras Trevy made recent marks on the entertainment landscape with their weekly “Zion Train” open mike series which featured local talent as well as Nelly’s vegan meals. They organized several concert events, including a special edition of the Reggae on the Beach series with proceeds benefitting the disabled. The duo were also panelists on the monthly pan-african radio show “Harambe Table”. They collaborated on several musical projects including the Dominica Tenement Yard compilation CD, as well as an unreleased acoustic album By the Rivers of Love. In 2012 they travelled to Morocco where they formed the musical trio Rootz Mawon with Mohamed Errebbaa and performed at various venues in the African nation. The couple volunteered their talents for several causes including Emancipation Day activities, and the promotion of peace and non-violence through the arts at various schools on island. 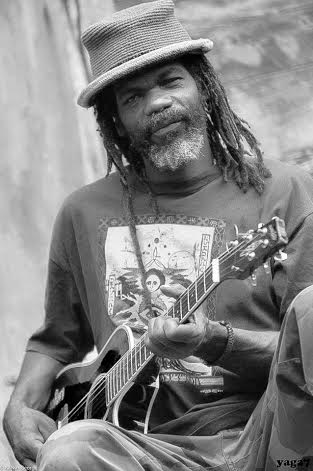 Nelly and Trevy are revolutionary artists who used reggae music and conscious lyrics to address contemporary and universal issues. This is clearly demonstrated in their last released songs Nelly’s “No Tribal War” and Trevy’s “Ting Set”, both produced on the Krazy Luv riddim by Cornell Phillip.

At the time of the fire Nelly’s three children were spending their summer vacation in Jamaica with their father. Trevy’s six children live abroad.