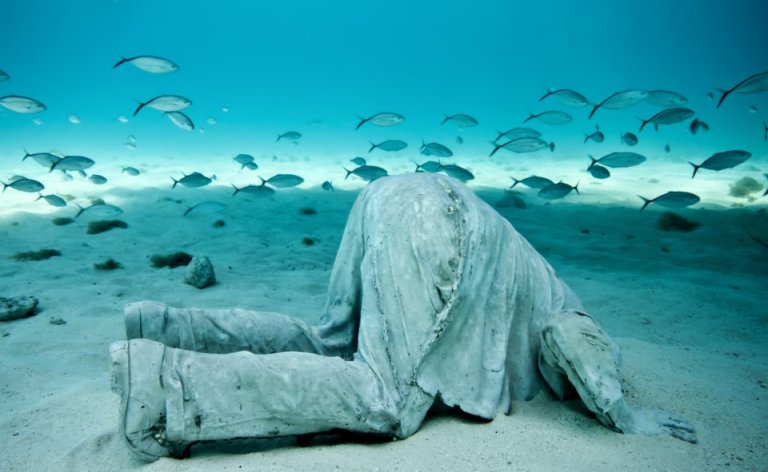 Caribbean artistes are being encouraged to use their talents to galvanise support for the region as the world prepares to sign a new climate accord in Paris later this year, Jamaica’s Observer reports.

The call came from Dr Didacus Jules, director general of the Organisation of Eastern Caribbean States (OECS) at the opening of the two-day “Voices and Imagination United for Climate Justice” conference here on Thursday.

The conference is intended to introduce journalists and artists to the Caribbean’s preparation for the United Nations climate meeting in Paris and the issues that are most critical for the region.

“I urge you to make your voices heard on this very critical issue, think creatively as to how you, as regional artists, can use your various art forms to communicate the climate justice message from the smallest corner of our region to the widest global audience,” Jules said.

He spoke of the power of Caribbean artistes and musicians, saying that Caribbean music is “a global force with an impact outlasting any hurricane that we have experienced.

“You play a very important role in ensuring that the climate justice message is heard far and wide so that the man/woman on the street and on the block can understand what these global discussions mean to him/her.”

He said the initiative, the brainchild of St Lucia’s Ministry of Sustainable Development, is important to bridging the gap between governments and civil society in what he said can be referred to as “one of the most critical years” in the history the climate change talks.

The world is expected to sign in Paris what small island developing states (SIDS) like those in the Caribbean are hoping will be a legally-binding agreement that will keep global temperature rise below 2 degrees Celsius above pre-industrialisation levels.

SIDS say this is necessary to avert the catastrophic climate events such as unseasonal droughts, floods and storms that are already affecting many Caribbean nations.

SIDS are pushing the concept of climate justice — viewing global warming as an ethical issue and considering how its causes and effects relate to concepts of justice, particularly environmental justice and social justice.

“Justice lies in the protection of the vulnerable whether they be the individual poor or the marginal state. Justice is upholding human dignity, maintaining fairness in all interactions and respecting the common patrimony of our Mother the Earth.”

He said the climate justice message must be spread in every corner of the Caribbean and not only promoted by global media, which, he said, do not always have the interests of SIDS at the forefront.

“You are here because of your talent and cultural influence and we have invited you here to join your creative potential with the scientific and diplomatic efforts in defence of our common survival.”

He said the meeting is a strong attempt to bridge the gap as it brings together climate change negotiators, artists, journalists and civil society organisations to discuss climate change issues.

“You will examine the impacts of climate change on Caribbean countries and contribute to the development of a plan of action for communications and advocacy,” he told participants.

For the original report go to http://www.jamaicaobserver.com/latestnews/Caribbean-artistes-urged-to-spread–climate-justice–message