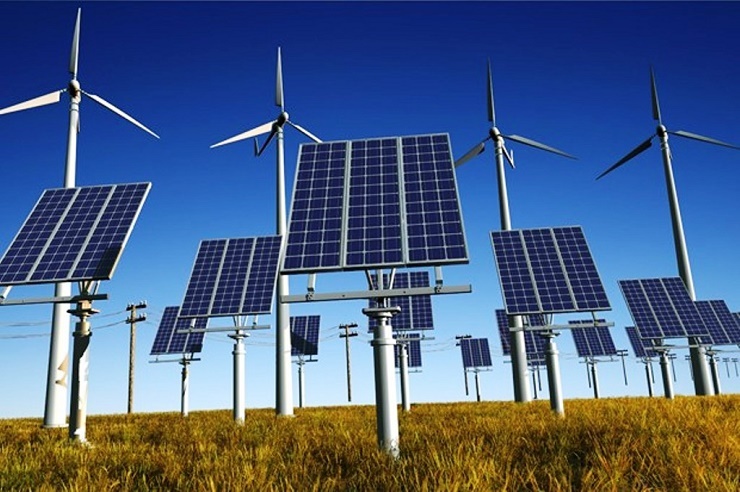 Caribbean 360 reports that the St. Kitts and Nevis government has ramped up its pursuit of geothermal energy as it seeks to expand renewable energy alternatives.

Minister of Energy Ian Liburd says there are plans to conduct feasibility study in St. Kitts, to establish the potential of geothermal energy.

In Nevis, the development of geothermal has passed the exploratory drilling stage. The government said it would be prudent to establish the potential of the geothermal resource on the mainland and see how best it could be developed.

The country’s energy policy is being revised to address the energy demands in St. Kitts and Nevis.

“The government is looking at the legislation and bringing it up to speed to deal with feeder tariffs, geothermal development and other renewable energy resources,” Liburd explained.