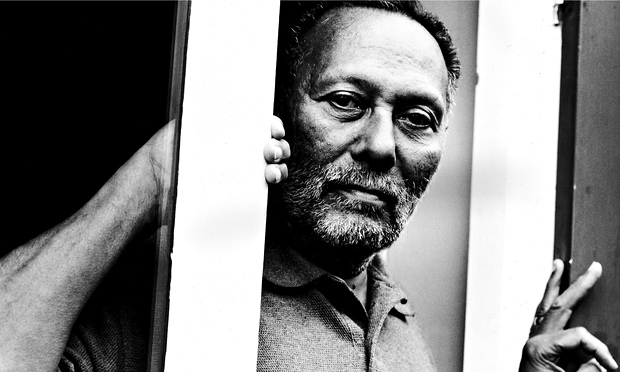 Stuart Hall, who passed away in February 2014, was one of the founding figures of what is known today as ‘Cultural Studies’ and long-time director of the renowned Centre for Contemporary Cultural Studies at the University of Birmingham. Besides that, he was a central figure of the British New Left, founding editor of the journal New Left Review, and one of England’s most charismatic public intellectuals.

Crucially, for Hall, intellectual practice was a politics, and questions of culture were political questions. His was a thinking that was questioning, flexible and open-ended, regularly moving across disciplinary boundaries and synthesizing different theoretical outlooks. It was rigorously contextual, extremely attentive to complexity, dedicated to the concrete, activist, committed and practical, and driven by a curiosity that constantly led unto new (and frequently largely uncharted) theoretical terrain. The subjects covered by Hall’s work include topics as diverse as popular culture and mass media, representation and signifying practices, subcultures, questions of power, ideology and resistance, ‘race’ and ethnicity, globalisation, multiculturalism and diaspora, cultural and personal identity, Thatcherism, New Labour, and neoliberalism.

This conference takes Hall’s recent death as an occasion to explore the legacy of his highly influential and multi-faceted work. For this, it takes its cue from Hall himself, who once said that theoretical work meant ‘wrestling with the angels’ and that the only theory worth having was the one one had to fight and struggle with. This, precisely, is what this conference aims to do: to engage with, examine, use, question, criticise, develop and transform Hall’s many concepts and ideas. We thus invite contributions that: