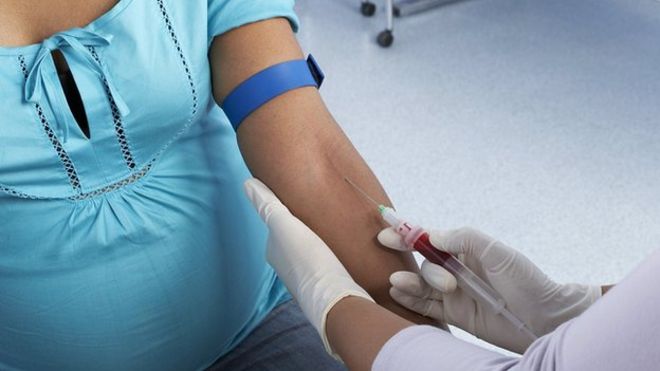 Michelle Roberts, health editor for BBC News Online, reports that Cuba has successfully eliminated mother-to-child transmission of both HIV and syphilis, according to the World Health Organization (WHO).

The head of the WHO, Dr Margaret Chan, called it one of the greatest public health achievements possible. It follows years of efforts to give pregnant women early access to prenatal care, testing and drugs to stop these diseases passing from mother to child. The WHO hopes other countries will be able to achieve the same.

Every year, globally, around 1.4 million women living with HIV become pregnant. Untreated, they have a 15-45% chance of transmitting the virus to their children during pregnancy, labour, delivery or breastfeeding. That risk drops to about 1% if antiretroviral medicines are given to both mothers and their babies.

And each year, nearly a million pregnant women worldwide are infected with syphilis. Again, early screening and treatment of these women can avoid complications for their unborn children.

In Cuba, according to the available official data, less than 2% of children whose mothers have HIV are born with the virus – the lowest rate possible with the available prevention methods.

Globally, seven in every 10 pregnant women living with HIV in low- and middle-income countries receive effective antiretroviral medicines to prevent transmission of the virus to their children.

Among the 22 countries that account for 90% of new HIV infections, eight have already reduced new HIV infections among children by more than 50% since 2009 (based on 2013 data) and another four are close to this mark, the WHO says.

And by 2014, more than 40 countries were testing 95% or more of pregnant women in prenatal care for syphilis. But experts say many countries must still do more to prevent and treat syphilis.

Dr Carissa Etienne, of the Pan American Health Organization, which has been working with the WHO, said: “Cuba’s achievement today provides inspiration for other countries to advance towards elimination of mother-to-child transmission of HIV and syphilis.”