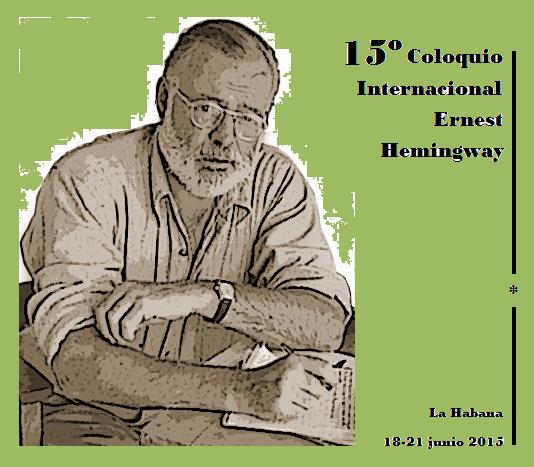 The XV Ernest Hemingway Colloquium was inaugurated yesterday in Havana, Cuba. Alain Valdés Sierra reports for Granma. Here are a few translated excerpts with a link to the original below:

In his keynote speech, Minister of Culture Julián González underlined that he sees the symposium as an excellent opportunity to learn why Ernest Hemingway fell in love with Cuba. He spoke to the press about the large number of U.S. scholars who attend each year and how their interest in the life of the winner of the Nobel Prize for Literature also brings them closer to the social and cultural life of the island.

“What Hemingway loved about our country,” he said, “were the characteristics of the people, because he was an enemy of formalities and here, he found a suitable setting for his work, without the usual protocols of another big city. That freshness is multiplied in the cultural level of our people, in the way in which they appreciate the arts in general and literature in particular. ”

[González underlined that this is] a great opportunity that will continue increasing as relations improve between Cuba and the United States, especially when the embargo is removed. He highlighted Hemingway’s role as a bridge between the two cultures, “today more than ever because as Americans can travel to Cuba freely, a great incentive would be to discover what [Hemingway] found here the writer, what he saw in our people that led him to establish himself here and adopt Cuba as a second home.”

The opening day of the conference began with a tribute to René Vi­lla­real, Hemingway’s butler at Finca Vigía, and who the bestselling author called his Cuban son. [. . .] 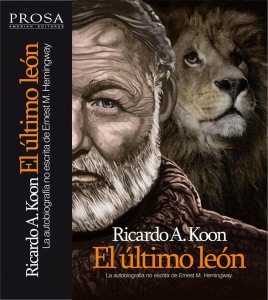 Following this, there was the book presentation for El último León [The Last Lion] by Argentine researcher Ricardo Koon who, in six parts, maps out a journey through the life of the remarkable American writer from his childhood days in Illinois until his death in Idaho. Koon said it took him about four decades to research and to gather the testimonies of people who in various ways were related to Hemingway’s life and work, including Catalan visual artist Joan Miró and Spanish writer Rafael Alberti. [. . .]

One thought on “Ernest Hemingway, a bridge between cultures”