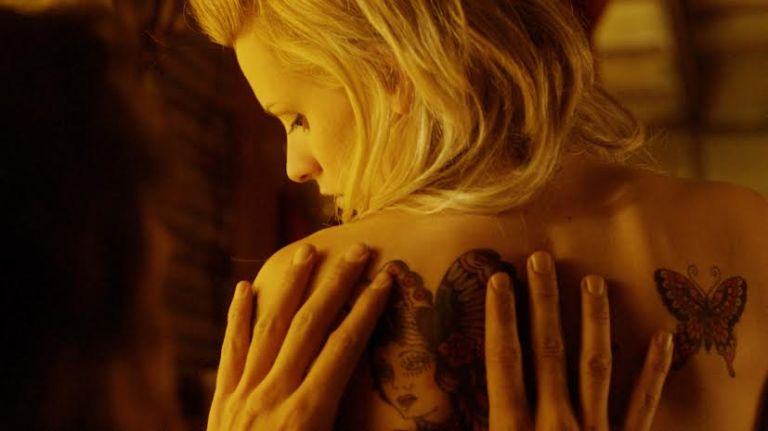 The European Film Festival (EFF), a welcome fixture on the country’s cultural calendar, will once again take us on a cinematic journey through Europe, when the 19th edition of the festival takes place at MovieTowne Port of Spain and Tobago, from 06–19 May and 13–19 May, respectively.

The Festival—organised by the diplomatic missions of France, Germany, the Netherlands, Spain, the United Kingdom and the European Union Delegation—screens some of the best contemporary cinema from Europe. Since 2012, the EFF has been presented in association with the trinidad+tobago film festival.

Comprising mostly fiction features but with a few documentaries also added, the lineup features a diverse mix of dramas, comedies, thrillers and children’s films, with something for everyone.

According to His Excellency José María Fernández López de Turiso, Ambassador of Spain, the coordinating embassy of this year’s EFF, “Cinema is unique among the arts, in that it gives audiences a direct window into other cultures and other lives. We look forward to seeing more people than ever taking part in this celebration of European culture, while enjoying the work of some of the continent’s finest filmmakers.”

One film set to get audiences talking is The Broken Circle Breakdown, from Belgium. Told in an engagingly disjointed narrative style, this acclaimed melodrama is the story of a young couple, Elise and Didier. She owns a tattoo shop and he plays banjo; they fall in love over a shared passion for country music and America, and dive headlong into a life-altering romance. But when their baby daughter is stricken with leukemia, their relationship is severely tested.

From Spain, meanwhile, comes a high-octane action-thriller, No Rest for the Wicked. At the film’s centre is Santos Trinidad, a dirty cop with a violent streak and a serious thirst for rum. After he gets drunk and murders three people in a bar, he sets out to find the only witness to his crime. As a parallel police investigation comes closer and closer to him, Santos uncovers a massive criminal conspiracy that no one could have suspected.

Of course, the EFF wouldn’t be the EFF without films for children. This year, the United Kingdom supplies a cracker: theShaun the Sheep Movie. Based on the popular YouTube series, this stop-motion animation sees its plucky woolen hero, Shaun, set off with the rest of the flock from Mossy Bottom Farm on a mission to rescue the Farmer, who is lost in the Big City. But trouble comes in the form of  an animal containment officer, Trumper, determined to put Shaun and the gang behind bars.

Tickets for the EFF are $30, with tickets for students priced at $20. The full lineup and schedule of films is available atttfilmfestival.com/eff, and up-to-the-minute information may be had on the European Film Festival – Trinidad and Tobago page on Facebook. EFF brochures are also available, free of charge, at MovieTowne and other locations.