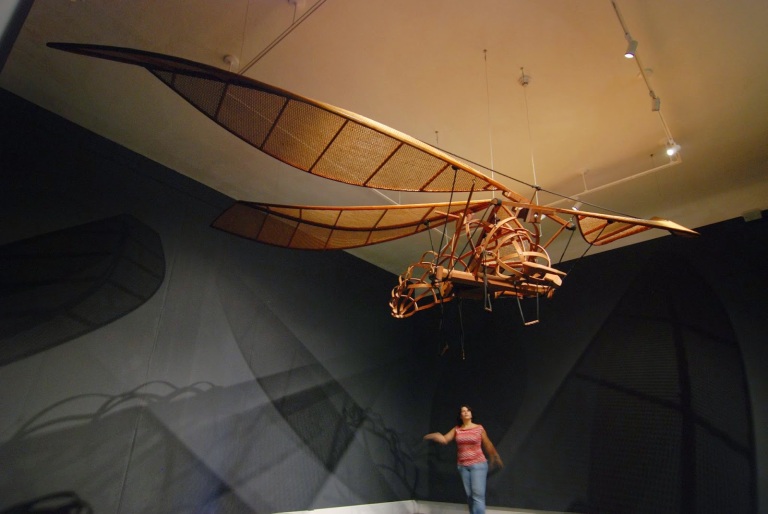 We extend our most enthusiastic congratulations to Puerto Rican artist Charles Juhász-Alvarado for his recent success as a recipient of the 2015 Francis J. Greenburger Award, along with fellow artists Steve Wolfe, Alison Knowles, Suchan Kinoshita and Malcolm Morley. ¡Felicidades! The awards will be presented in New York City on April 21, 2015 during a ceremony at the New Museum from 6:00 to 8:00pm.

The distinguished group of artists includes Charles Juhász­-Alvarado, Steve Wolfe, Alison Knowles, Suchan Kinoshita and Malcolm Morley. These notable artists were selected by Ursula von Rydingsvard, Roland J. Augustine, Claire Bishop, Oliver Kruse, and Andy and Christine Hall, respectively. “Omi International Arts Center constantly strives to foster an environment of creative exploration and professional opportunity. Each year, this ceremony is a chance for incredible artists to gain increased exposure for their work,” said Francis J. Greenburger, Founder of Omi International Arts Center and Chairman of Time Equities, Inc. “It’s our honor to award these individuals, who we believe are shaping the art world of tomorrow, with a platform to engage with an art-­focused audience and earn increased recognition for their contributions.”

Charles Juhász­-Alvarado​ grew up between Puerto Rico and the Dominican Republic. He completed both his Bachelor’s and Master’s degrees in Art at Yale University. He currently resides in Puerto Rico, and is a professor of sculpture at the School of Fine Arts (Escuela de Artes Plásticas). His work investigates, through craft, the diverse socio­cultural influences, frequently alluding to his own heterogeneous background and the historical and political conditions of the geographic and imaginary spaces that shape his relationships.

Ursula von Rydingsvard creates massive, abstract sculptures resembling wooden bowls, tools, and walls, echoing the artist’s family heritage in pre­industrial Poland before World War II. Von Rydingsvard has received many awards, including a Joan Mitchell Award (1997); an Academy Award from the American Academy of Arts and Letters (1994); fellowships from the John Simon Guggenheim Foundation (1983) and the National Endowment for the Arts (1979, 1986); and exhibition prizes from the International Association of Art Critics (1992, 2000).