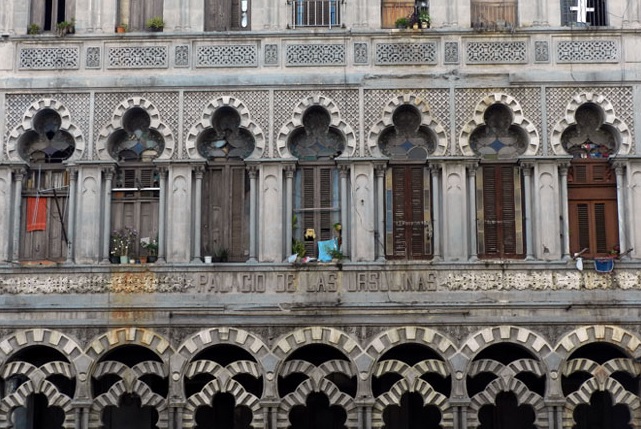 Saudi Arabia and Turkey are competing over who will build the mosque in Havana for the estimated 4,000 Muslims in Cuba. Originally, the Saudis had expressed interest, but the elected Islamist government of Turkey was bidding for it. Turkish President Erdogan says his country hopes to build elsewhere in Cuba if its application is rejected. According to a BBC report (see video below), Saudi Arabia has already staked a claim for building the mosque.

The BBC writes: “There are just 4,000 people in Cuba’s small, but growing Muslim community. But how easy is it to follow the Islamic way of life in a country with no halal butchers, where alcohol and pork are popular and – crucially – with no Mosque?”