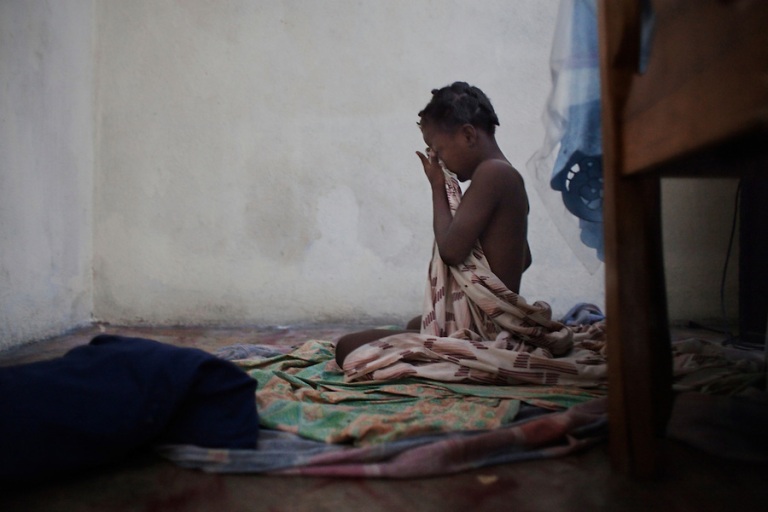 From the editors of The Stabroek News.

Last week the Guardian published a report on the use of child labour at brick-making factories in Nepal. The manufacture of “blood bricks” – many of which are used in internationally funded construction projects – relies on children as young as eight rising several hours before dawn to make their way in freezing temperatures to kilns where they toil for up to 16 hours each day. The story places the blame for this unconscionable practice on “international donors, aid agencies, multinational companies and the Nepalese government” which have failed to keep child and bonded labour out of Nepal’s supply chains.

Sadly this abuse is part of an even more dispiriting reality. A report mentioned in the Guardian story estimates that more than 3 million Nepalese children aged between 5 and 17 (up to 40 per cent of the population) are used for child labour; 1.6 million engage in exploitative labour, and more than 600,000 work in hazardous environments.

It is tempting to conclude that once we identify the companies embarrassed by reports like this, or shame the governments that tolerate such exploitation – through wilful ignorance or a failure to enact reforms – that we have done enough. Such moral absolution, however, is not straightforward in a global economy. The complexity of the supply chains that service the world’s markets may obscure the miserable origins of the appurtenances of modern life, but it does not change the morality of using them. As consumers we may avert our gaze from the conditions in which millions of forgotten people harvest our food, stitch our clothes, and assemble our gadgets, but that makes us no less culpable for feeding the markets that exploit them.

In Reefer Madness: Sex, Drugs, and Cheap Labor in the American Black Market the investigative journalist Eric Schlosser describes the harrowing labour involved in harvesting strawberries in the United States. When extracts from the book first appeared in the Atlantic Monthly in 1995, Schlosser reckoned that America’s 800,000 to 900,000 migrant farm labourers were among the poorest workers in the US, earning about US$5,000 each year for twenty-five weeks of farm work. At the time, the typical farm worker was a 28-year-old Mexican with a life expectancy of 49 years – that is to say someone who would die two decades earlier than his counterpart in America.

According to Schlosser, working conditions for the migrants were often appalling. Sleeping in improvised outdoor shelters, they spend ten to twelve hours a day, bent double picking fruit that is just eight to twelve inches off, rushing to harvest as much as they can (because they are paid by weight) but cautious lest they damage the delicate fruit. Similar pressures apply to the millions of “invisible” people who construct our sports equipment, tablets and smartphones.

Knowledge of exploitation in other countries should outrage us at the injustices of the world, but it should also teach us how important it is pay more attention to our own country. How many of us take an active interest in, or express concerns about, the conditions in which the poorest and most vulnerable members in this society live, and earn their wages? How often do we worry about the vulnerability of poor children in this country, or throughout the Caribbean, the poor quality of the medical care available to them, their lack of nutrition, proper education or security? The children who labour in the brick kilns of Nepal are a troubling reminder that we can always do more.

For the original report go to http://www.stabroeknews.com/2015/opinion/editorial/02/21/wretched-earth/