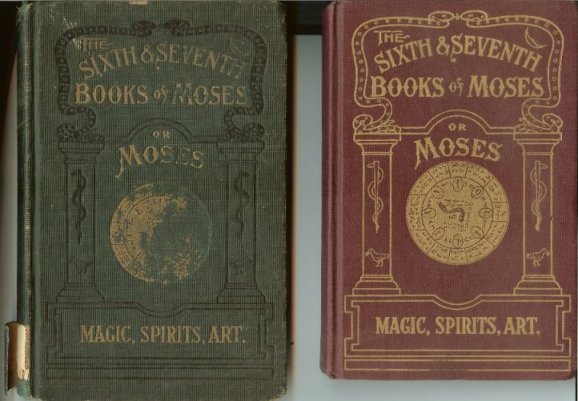 A five-page long list of books, magazines, trade publications and periodicals – some of which are no longer even in print – remain against the law to import into the Cayman Islands. To do so is a crime under the Penal Code, Prohibited Publications Order [1998 Revision].

Banned books in the Cayman Islands include many texts on the various magical arts, often called “Obeah” in the Caribbean. Some of the prohibited publications listed are: “The Book of Magical Art,” “Hindoo Magic and Indian Occultism,” the “Sixth and Seventh Books of Moses,” and the “Great Book of Magical Art.” Others involve pro-communist publications such as the World Marxist Review, Chinese Literature Monthly and the Russia Today periodical.

“It’s a Cold War hangover, together with all this stuff about magic and witchcraft,” Mr. Austin-Smith said.  [. . .]

Mr. Austin-Smith said, with the current Bill of Rights in effect as part of the Cayman Islands Constitution Order [2009], particularly section 10, which deals with freedom of conscience and religion and section 11, freedom of expression, the Cayman Islands has to be careful that some of these laws and regulations do not fall afoul of the modern legal context.  [. . .]