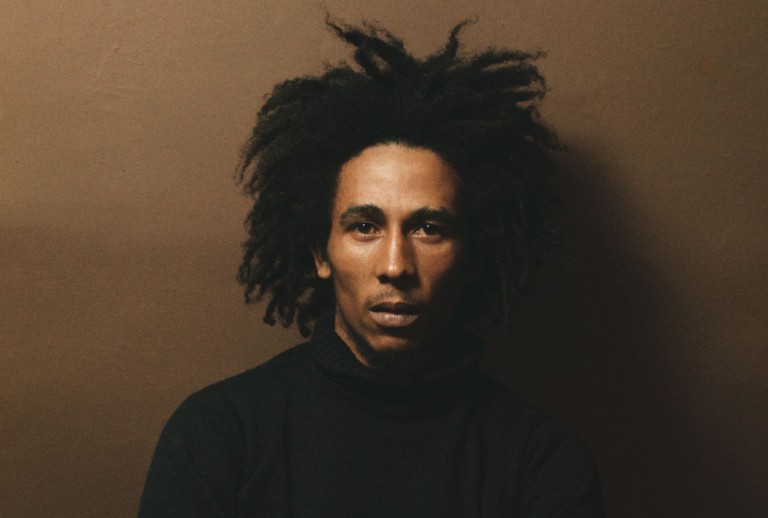 Jamaica is gearing up to celebrate the 70th anniversary of the birth of late reggae superstar Bob Marley, TVNZ reports.
The singer, who died in 1981 aged 36 after a battle with cancer, would have turned 70 on February 6.

The Jamaica Musical Theatre Company, in conjunction with Tuff Gong International, the record label Marley founded, are offering the stage musical Nesta’s Rock, which focuses on the youth of Bob Marley.

The One Love Concert Series will take place during the first week of February in Negril, where artists such as Lutan Fyah, Anthony Cruz, Mackie Conscious and Marley’s long-time backup singers Marcia Griffiths and Judy Mowatt will make appearances.

On February 6, the Bob Marley Museum in Kingston will host a series of symposia focusing on several topics, including: Reggae Music; Reggae and Fashion; and Marijuana and the Economy.

Other scheduled events include a concert on the Kingston waterfront featuring Jamaican and international reggae artists and the One Love celebrity soccer match scheduled for February 18.

Marley, one of the best-selling artists of all time, is Jamaica’s most famous son and the most prominent exponent of both reggae music and Rastafarianism.

He received The UN Peace Medal of the Third World in 1978, was posthumously inducted into the Rock and Roll Hall of Fame in 1994 and the BBC proclaimed his One Love as Song of the Millennium.

For the original report go to http://tvnz.co.nz/world-news/bob-marley-s-70th-jamaica-plans-birthday-bonanza-6226494