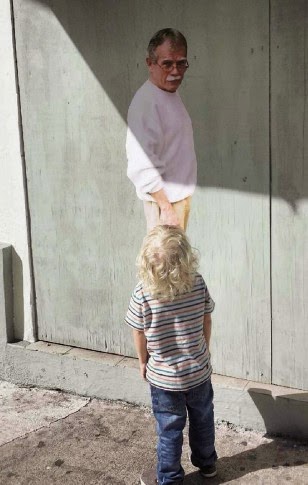 Puerto Ricans have been stepping up their calls for President Barack Obama to pardon 71-year-old political prisoner Oscar López Rivera, who was sentenced to 55 years in prison in 1981, accused of seditious conspiracy. Here is information (from IndyMedia and La Respuesta) on the latest actions towards his release:

In Puerto Rico, the campaign was tweeted and posted on Twitter and sometimes Facebook by former governor Aníbal Acevedo Vila; the Puerto Rico Department of Labor; pro-independence organizations, including the Movimiento Pro-Independencia Nacional Hostosiano; and the committees working for Oscar’s freedom: the Human Rights Committee of Puerto Rico and 32x0scar.

Popular blogs/newspapers also mentioned the campaign in the days leading up to January 6. Thanks go out to Latino Rebels, 80Grados, El Nuevo Día online, Telesur, and Primera Hora, as well as the German online blog “Derstandard,” the Japanese “AppleDaily,” and Mexico’s APIAvirtual.net.

Many people also participated in creative by highlighting their talents such as writing songs, sewing puppets, baking cakes, and producing original artwork as their ‘gift’ for Oscar.

La Respuesta and the Network would like to thank everyone for this amazing act of solidarity and faith, a small step on the long road to Oscar’s freedom.