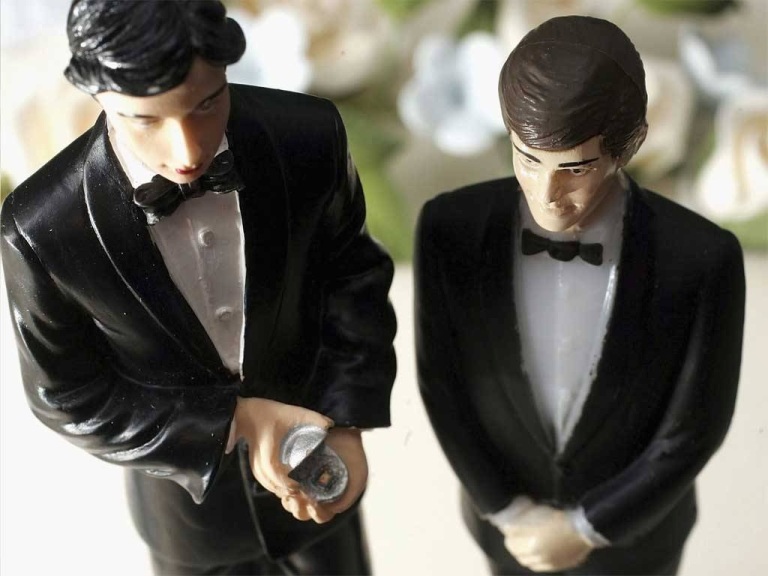 The Dominican Republic is rejecting the marriage of a gay couple who tied the knot at Britain’s embassy in the conservative Caribbean country, the Associated Press reports.

“Our legislation does not recognize this type of marriage,” Foreign Ministry spokesman Miguel Medina said in a statement Thursday.

The U.K. announced in June that same-sex couples could marry at British consulates in 25 countries., including the Dominican Republic, which is the only Caribbean nation on the list. Embassy officials say more same-sex ceremonies will be performed later.

The British diplomats announced the marriage in tweets in English and Spanish.

The chairman of the Dominican Council of Evangelical Churches said the gay union “brings a curse to the nation.”

For the original report go to http://www.nbcnews.com/news/latino/dominican-republic-wont-recognize-gay-union-british-embassy-n278516