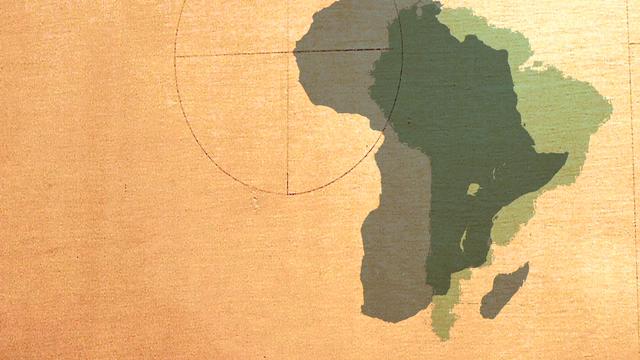 This article by Carmen Robles appeared in InsightNews.com.

Amilcar Priestly proudly carries on the legacy started by his father the late Dr. George Priestly.

The AfroLatino Project pays tribute to this visionary organizer and leader of anti-racism conferences.

George Priestly created Proyecto Afro Latino as the gateway to the hemispheric Afro-Latino experience. Its goal is to create a network to collect digitally based Afro-Latino histories through digital technology such as mobile phones, Web 2.0, Skype and the What’s Up app.

Amilcar Priestly was recently interviewed on “Conversations with Al McFarlane” program on KFAI FM. He shared AfroLatino Project’s kick-start of its campaign to bring awareness of the declaration by United Nations and invited Minnesota to participate.

Since Afro-descendants histories have often been excluded from official histories, Afro Latino Project examined the possibilities of using Web 2.0 tools to teach these stories and use as viable tools to further the development of the Afro-descendants social movement.

Within the framework of Proyecto, Afro Latino is an informal way to educate the community through digital story telling. Its vision is to use technological tools to promote awareness and research, ensure the preservation of the histories and cultures and build support for the struggles of Afro-descendants people in the Americas and the Caribbean.

In this cultural heritage initiative, the collection of cultural histories will identify, promote and engage conversations to address questions of “what do we do” as well as to encourage social and economic development; participate in political practice and to gain recognition by endorsing a national education curriculum to be taught in schools.

George Priestly’s progress in the world of academics fueled his social activism. He believed in intellectual advancements and was instrumental in developing fellow intellectuals and activists here in the U.S., in Panama and throughout the Afro-Caribbean diaspora.

As a director Amilcar Priestly carries on this tradition. He is responsible for all organizational and administrative matters and is also responsible for programming and strategy. The project, previously funded by the Ford Foundation, is currently developing tools for social media and mobile learning, as well as digital curation, and looks to facilitate participatory action in these communities. He hopes to identify ways to engage power sharing.

“It’s not us versus them,” said Priestly. “It’s to bring awareness.”

Prior to his current tenure, Amilcar Priestly served as counsel for the AfroLatino Project. He began his legal career as an associate at a boutique entertainment law practice and most recently served as a director of business and legal affairs at Westwood One, Inc. He is also the principal at C.O.I. Consulting, LLC, an intellectual property, licensing and digital media consulting firm. Amilcar Priestly is a graduate of Swarthmore College and Brooklyn Law School.

For the original report go to http://www.insightnews.com/afrodescendientes/13013-afrodescendientes-proyecto-afro-latino-creating-a-bridge-for-the-african-american-latino-community-through-digital-technology