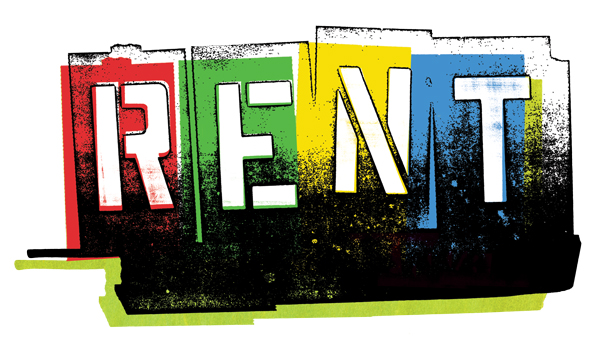 Jonathan Larson’s groundbreaking musical about artists, squatters and AIDS in New York’s Alphabet City in the 1990s will open on Christmas Eve in Havana for a three-month run, Jeremy Gerard reports for Deadline Hollywood.

The Spanish-language production is being produced by Nederlander Worldwide Entertainment in partnership with the Cuban National Council of Performing Arts. Nederlander says it’s the first Broadway musical with a full cast, musicians and first-class production elements produced in Cuba in over 50 years. The show will open December 24 at the Bertolt Brecht Theatre, according to Robert Nederlander Jr.The Broadway creative team is led by Andy Señor Jr., who will direct a company of 15 Cuban actors. Señor, according to Nederlander, is a leading member of Broadway’s Cuban American community and has played the key role of Angel on Broadway . He is a protégé of original director Michael Greif, assistant directing the Off-Broadway production and later directing productions of the show in multiple markets around the world.

Nederlander Worldwide mounted Broadway Ambassadors, a concert featuring Norm Lewis, Capathia Jenkins, Rob Evan and Luba Mason performing classics from the Broadway songbook, at the Havana Theatre Festival in 2011. The Cuban Ministry of Culture invited the group back to do a full Broadway musical that would feature aspiring Cuban actors and musicians. The show’s anti-capitalist sentiment will doubtless go over well with authorities, though it’s anybody’s guess how Cuban audiences will respond to the show’s distinct New York vernacular and references.