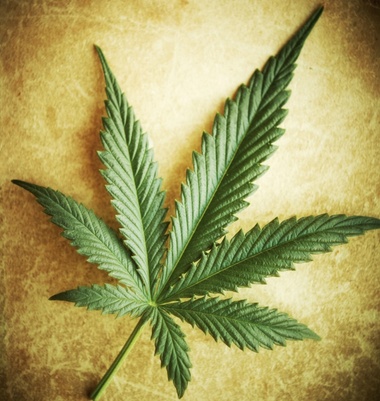 This article by Seth Augenstein appeared in nj.com. Our thanks to Peter Jordens for bringing it to our attention.

A Rastafarian college student from Colorado has sued the Keansburg police, saying a May marijuana arrest was made after he was profiled because of his dreadlocks.

Justin Cooke, 19, alleges that he was illegally searched and charged with drug possession – even after he produced his Colorado medical marijuana patient license, according to the civil-rights lawsuit filed in federal court on Oct. 30.

Cooke alleges that he and a friend were walking across Center Avenue in Keansburg toward a friend’s birthday party on May 8, the lawsuit said.

One of the officers allegedly told Cooke that he believed Cooke had marijuana because of his dreadlocks.

Cooke did not consent to a search – but the police officer searched him anyway and found what is alleged to be a glass pipe and 0.77 grams of marijuana, the lawsuit claims.

Cooke produced his Colorado driver’s and marijuana licenses, the lawsuit states. One of the officers later told Cooke that “everyone from Colorado is a pothead who should all be shot and killed.”

Out-of-state patient cards cannot be used to get marijuana in New Jersey, according to the NJ Department of Health. Allan Marain, a New Brunswick-based criminal defense attorney, said the New Jersey authorities do not currently recognize out-of-state medical marijuana licenses.

“Colorado law would not shield him in New Jersey,” Marain said.

Cooke was ultimately charged with drug possession and possession of paraphernalia, and was issued a traffic summons for walking in the roadway.

Keansburg police declined comment today – but an officer confirmed that the criminal charges are still pending against Cooke, who has since returned to Colorado.

Cooke, who filed the suit pro se, said ina short interview today that he grew up in the Port Monmouth section of Middletown, and moved to Coloardo to take classes at the Community College of Denver about a year ago. In his court filing he said he suffers a debilitating medical condition – and also uses marijuana for religious purposes.

“Cooke is a practicing member of the Rastafari religion and uses marijuana as a food, medicine and religious sacrament,” the lawsuit said.

For the original report go to http://www.nj.com/monmouth/index.ssf/2014/11/rastafarian_college_sues_keansburg_police_claims_they_profiled_him_for_his_dreadlocks.html