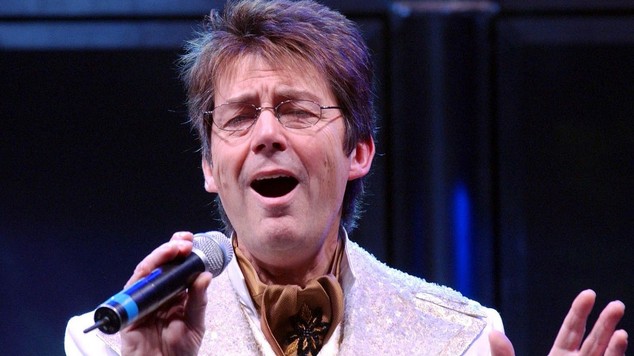 Political correspondent Ben Riley-Smith writes that Mike Read, the former radio DJ behind the controversial ‘Ukip Calypso’ in the UK, defended the song and rejected accusations that it was racist by saying he has “many chums out in the Caribbean” and a “track-record of multiculturalism.”

Mike Read pointed to his work with the Jamaican Tourist Board and said he has spent “a lot of time” in the area as he rejected suggestions the tune was racist.

However Mr Read revealed he felt “absolutely terrible” some people found the “fun” song discriminatory and apologised to anybody who had taken offence. He admitted with hindsight perhaps it was better to have sung the song in his own accent but said he was simply following a rich tradition of using Calypso music for political satire. “I don’t have a racist bone in my body. I work across all cultures and creeds, I travel the world. It was just meant to be a bit of fun,” Mr Read told BBC London radio.

“People are very very very quick to take offence now at something that years ago would have been deemed to be a bit of satire and a bit of fun. But now with social media everybody can assume that you meant something appalling by it, which of course I didn’t. I’ve got so many chums out in the Caribbean. I’ve spent a lot of time out there.”

He added: “I was terribly hurt that people thought that, because I just think ‘well it’s a bit of fun’. You can’t do it in a Surrey accent, can you?”

Mr Read’s song praising Ukip has triggered a backlash after Nigel Farage, the party’s leader, publicly called for supporters to help push it up the charts.

Lyrics sung in a faux-Jamaican accent include lines like: “The leaders committed a cardinal sin. Open the borders let them all come in. Illegal immigrants in every town. Stand up and be counted Blair and Brown.” [. . .]